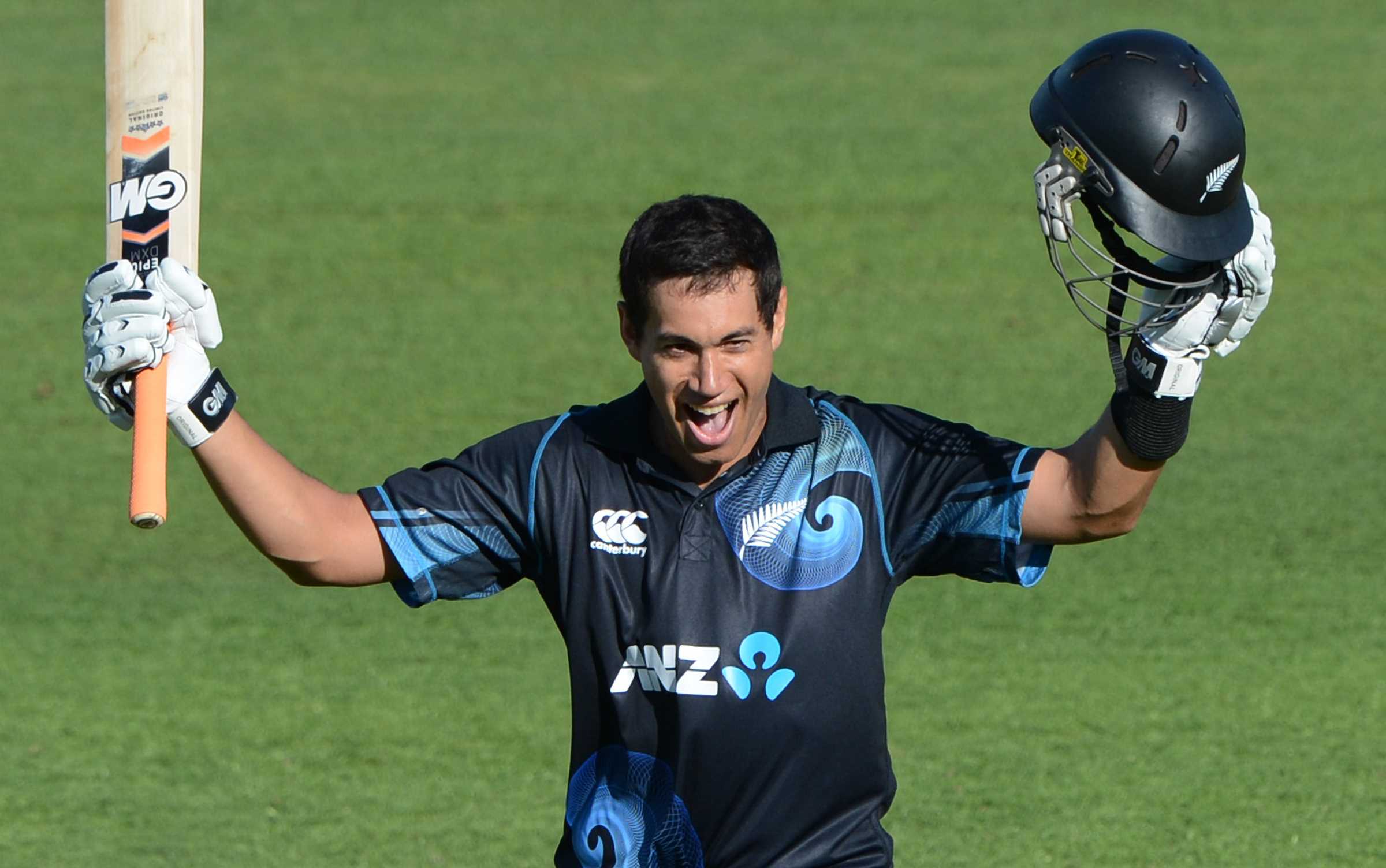 THE ROSS TAYLOR BAT is a short format boys' secondary schools contest that CD has run since 2018, contested by the regional finalists from our six North Island-based Districts.

It started out as a competition to cater for our North Island District Association secondary schools, and the trophy is one that our Central Stags and BLACKCAPS legend ROSS TAYLOR himself kindly donated specifically for this competition: it's the blade with which he scored a century for the BLACKCAPS against England at McLean Park in 2013.

Unsurprisingly it has rapidly become a pretty sought-after trophy, with Final playoffs held every March.

This season's six Finalists were:

The 3 rounds of Finals took place on 9 March at Palmerston North's Manawaroa Park. Heading into the last round, two teams - Feilding and Kuranui - were unbeaten after two games, and were in the box seat to take out the title. But both schools were beaten in the final round, while Paraparaumu came through with a solid win against Taradale.

With four schools finishing with two wins, it came down to Net Run Rate and Paraparaumu College won The Ross Taylor Bat for 2022!

Great weather, plenty of runs and some competitive cricket were the order of the day. 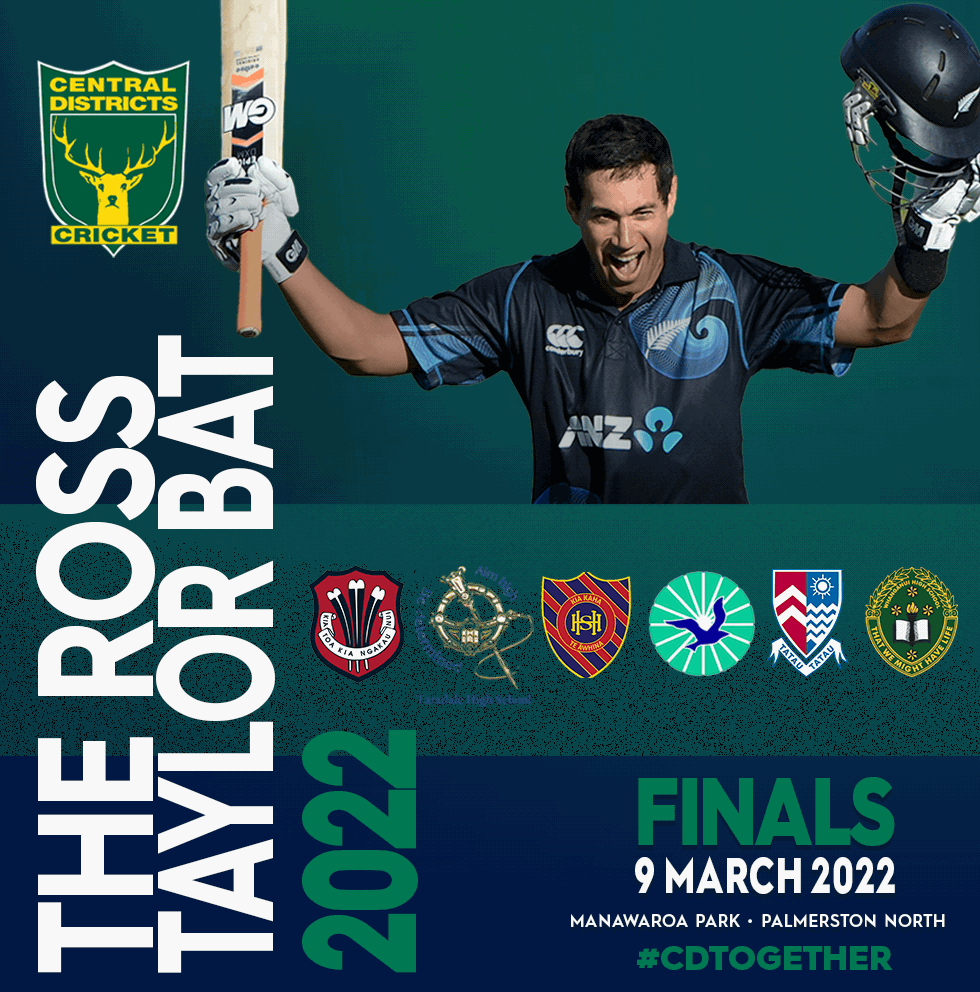 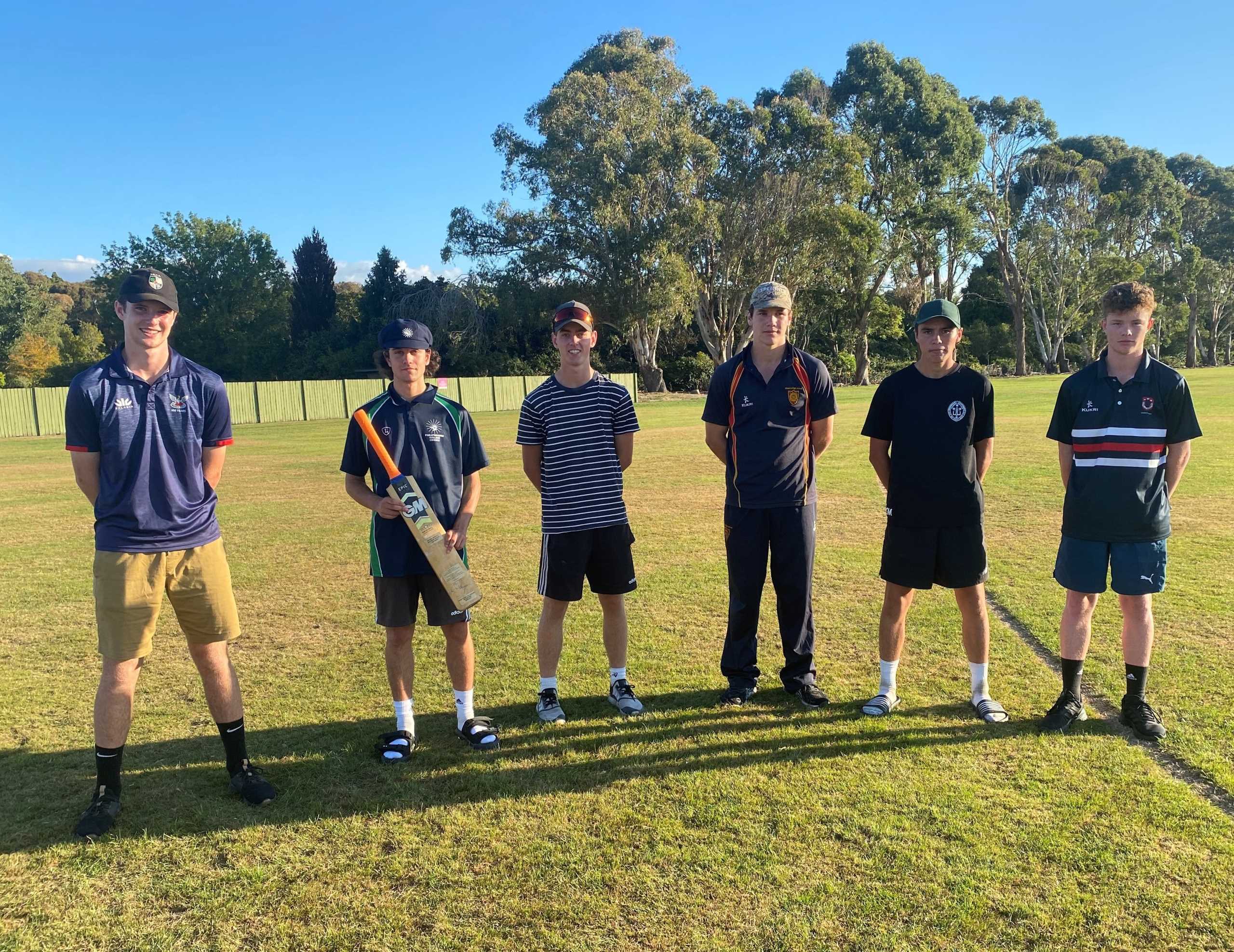 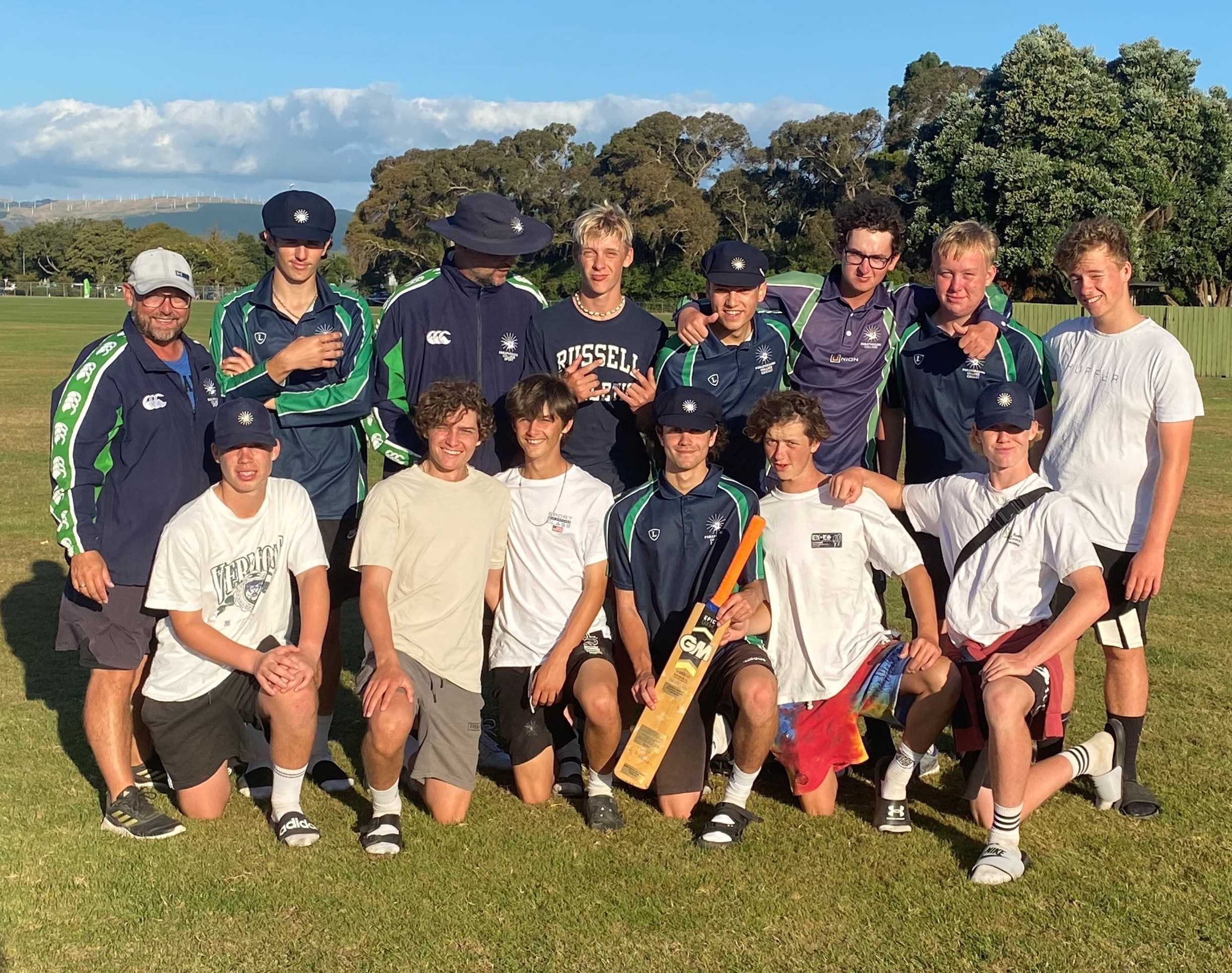