From 2022/23 onwards, this realigned tournament replaces CDCA Boys Under 17

This season's CD Under 17 tournament for boys was originally scheduled to have been played in Hawke's Bay during the week of 13 December 2021.

The tournament was rescheduled to begin on 25 January 2022, however, with New Zealand moving into COVID-19 Protection Framework Red setting two days earlier, due to community transmission of the Omicron variant, sadly this recheduled tournament has now been cancelled, and will not take place this season.

The 2020/21 CD Under 17 tournament for boys took place at Napier's Nelson Park from Tuesday 15 to Thursday 17 December 2020 this summer. Hawke's Bay entered the season as the defending title-holder in the 11-a-side tournament, games contested in the 50-over format.

Following the tournament, a CD Under 17 squad (below) was named to compete in this season's Quadrangular Tournament in Palmerston North, 10-15 January 2021 that saw CD U17 play Wellington U17, Manawatu Under 19 and Hutt Districts Under 19, in lieu of NZC Under 17 Nationals which are not being held in the 2020/21 season. 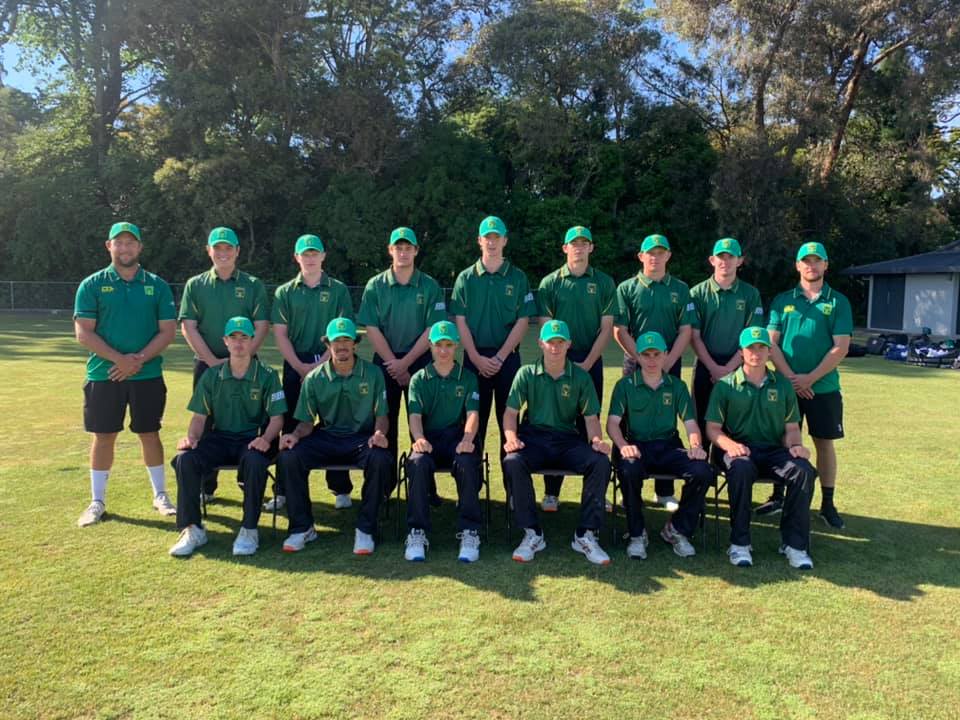 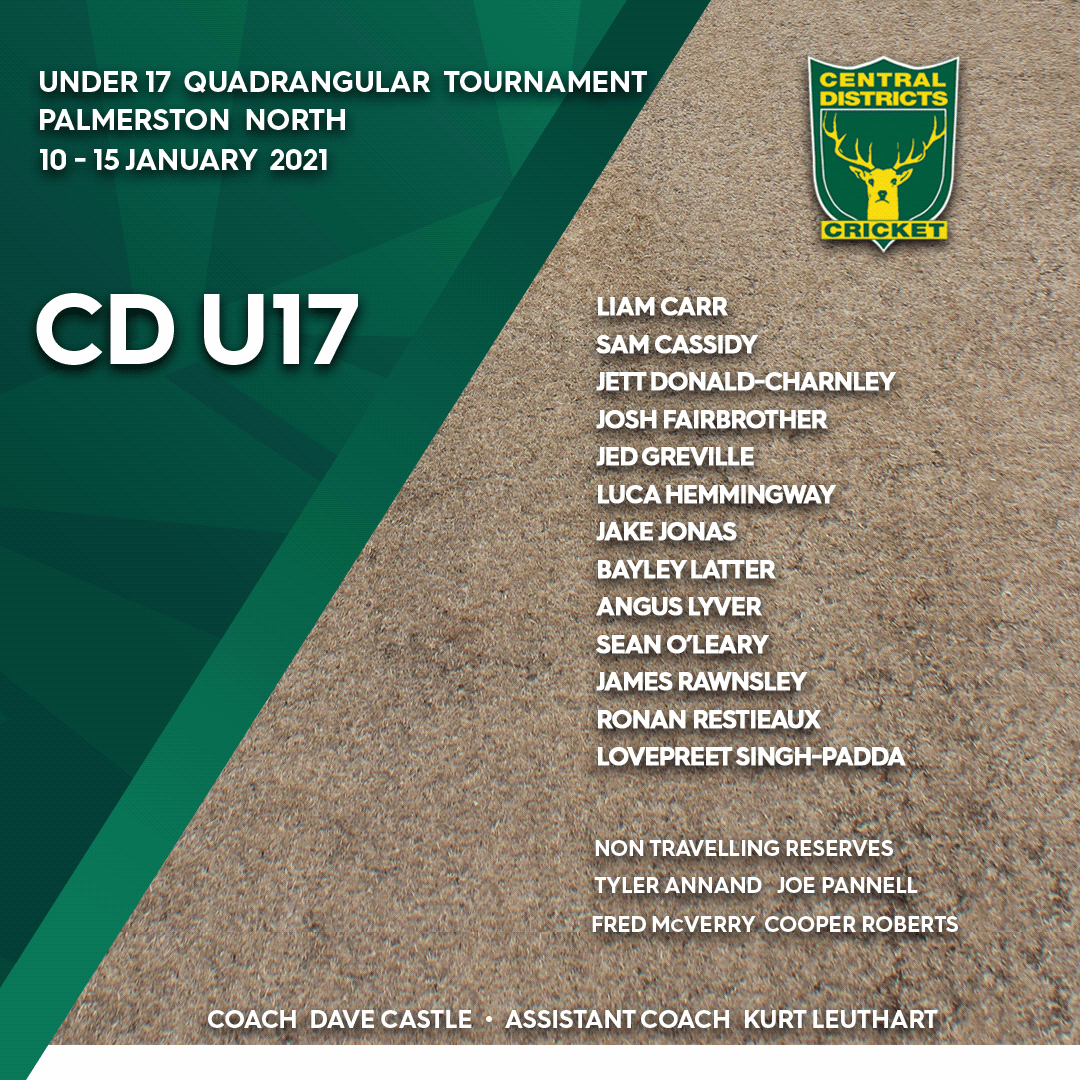 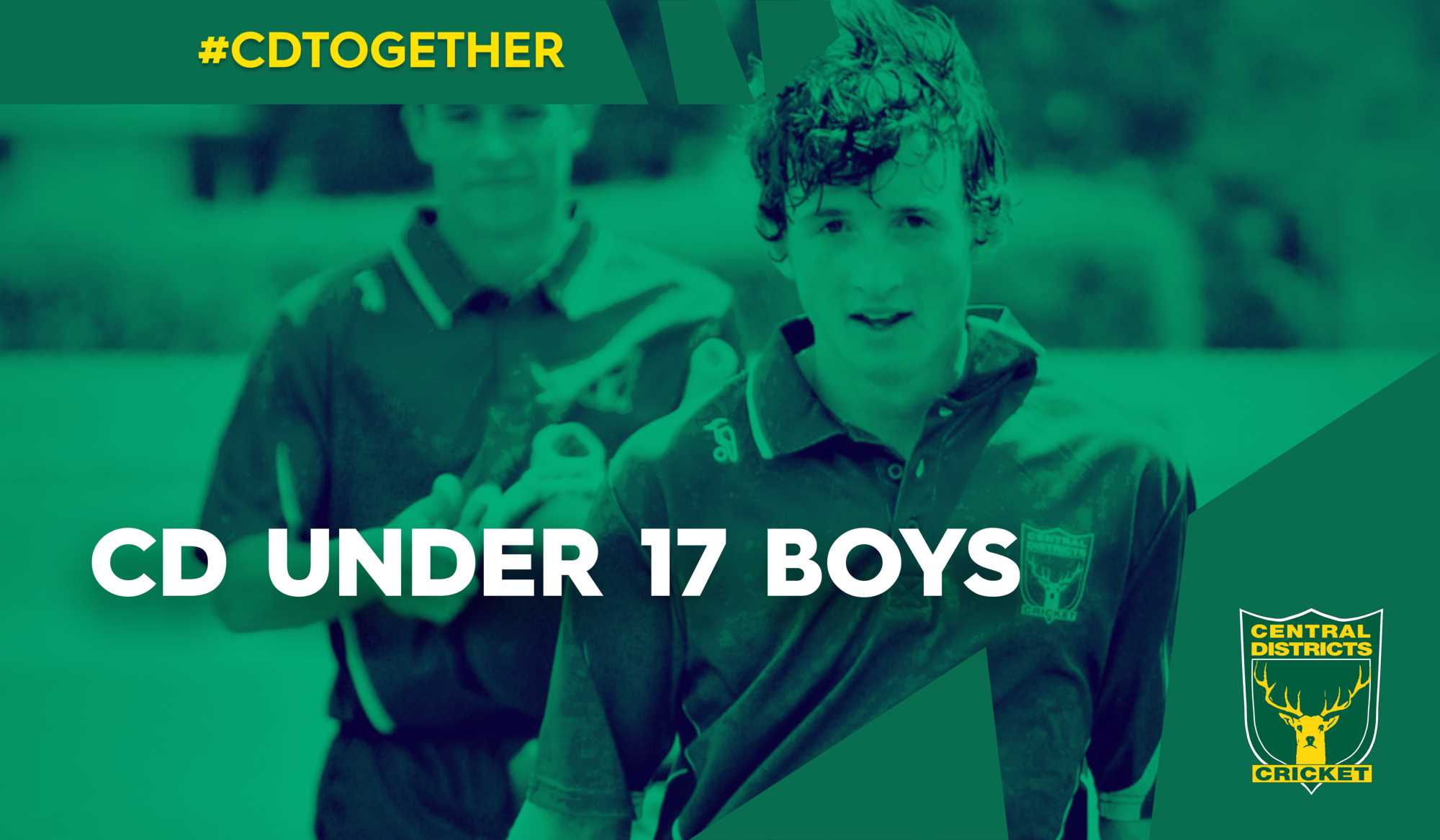