CENTRAL STAGS CONTRACTS • ROUND ONE 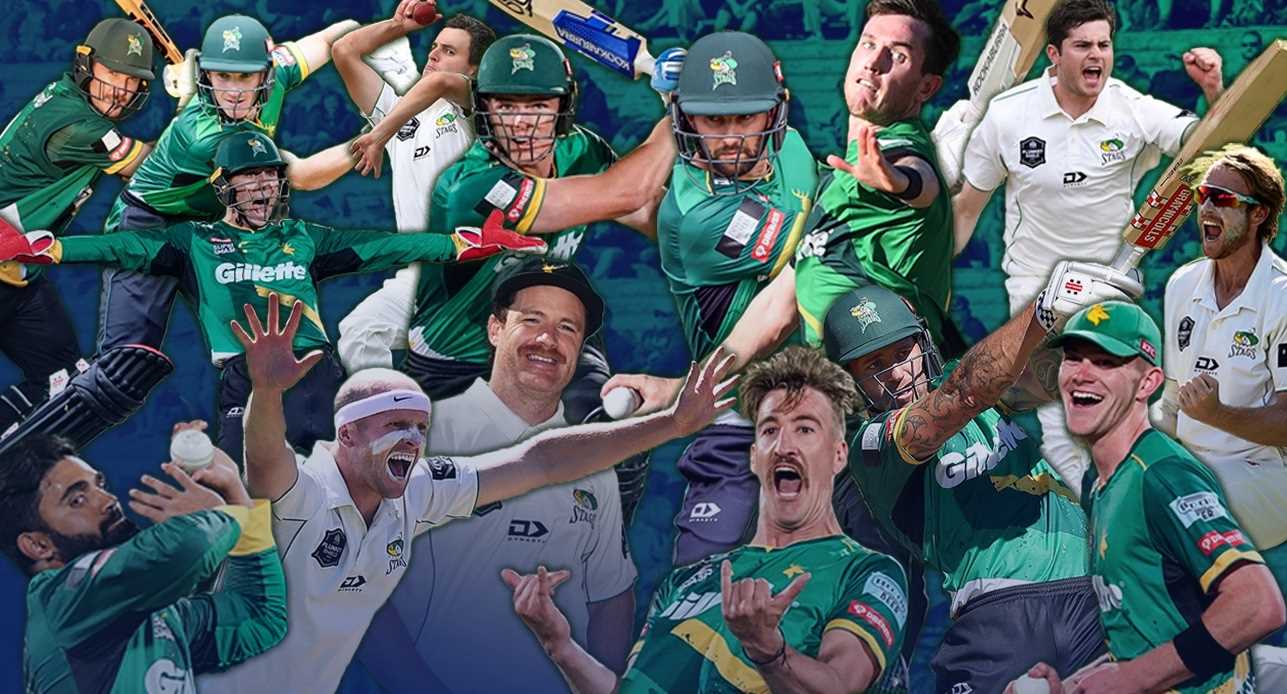 The return of fit speedster ADAM MILNE to the Central Stags’ contracted players list is a welcome sight for all New Zealand cricket aficionados.

Central Districts Cricket Association today announced 15 of their 16 roster spots for the coming 2021/22 season with experienced Milne rejoining the list, after having relinquished last season's Domestic playing contract in order to represent the Sydney Thunder in Australia’s Big Bash League.

Finding sharp form after a successful return from ankle surgery — highlights included a remarkable four-over return of 1-6 in the BBL, Milne won a recall to the BLACKCAPS for two T20 Internationals against Bangladesh in March before jetting into the IPL for the Mumbai Indians. 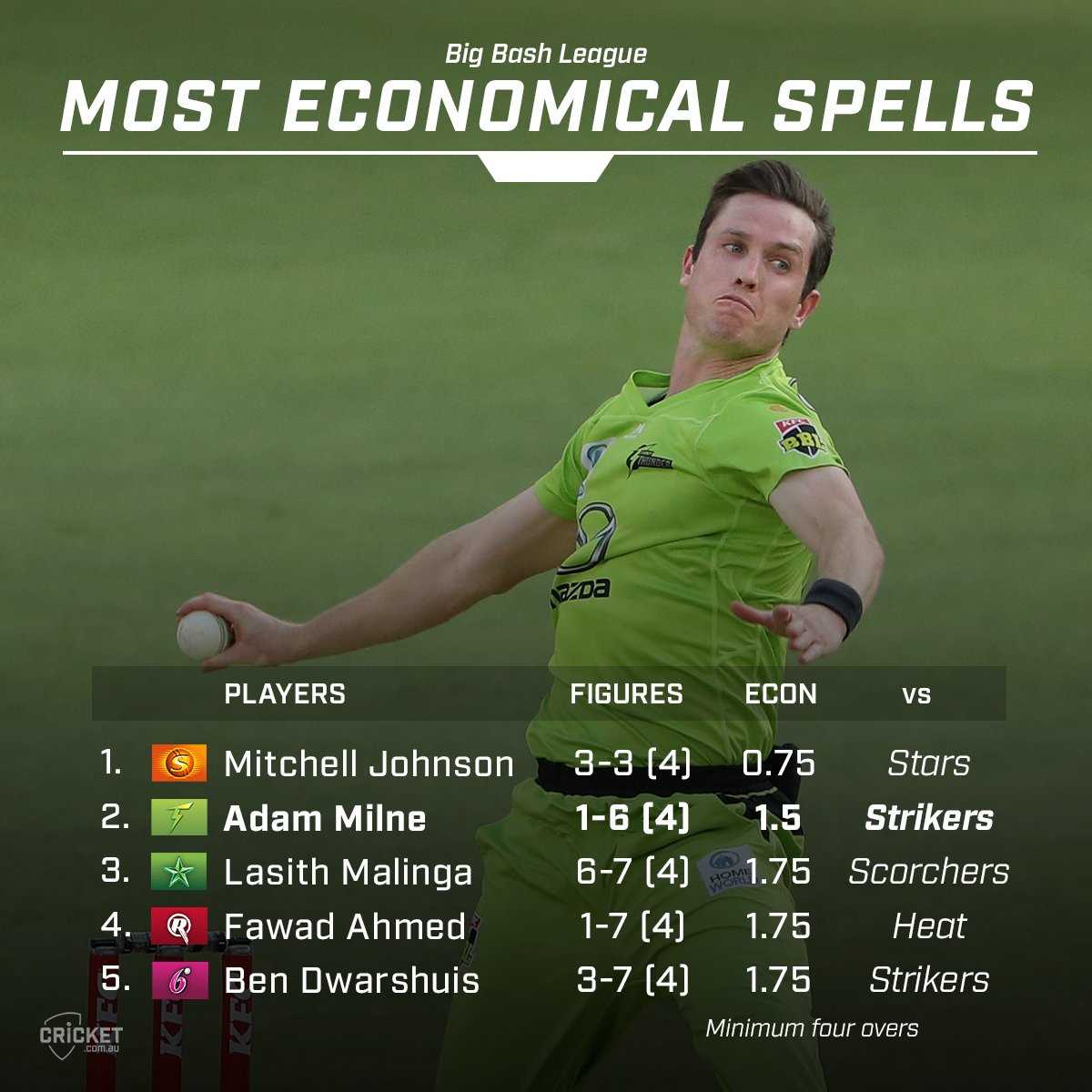 One familiar name is missing from this year’s contracted Stags squad with Auckland-based batsman George Worker having transferred to the Auckland Aces. The departure of the left-hander and part-time off-spinner will see Plunket Shield captain GREG HAY combining with a new regular opening partner under new Head Coach ROB WALTER who will otherwise inherit a stable and exciting group of players.

Test spinner AJAZ PATEL rejoins the Central Stags’ list after having not been awarded an NZC BLACKCAPS contract for the coming season while 20-year-old Hastings allrounder JOEY FIELD has been awarded his first full-season professional contract.

The recent New Zealand Under-19 World Cup representative had picked up a part-season CD contract in 2020/21 following Milne’s departure and Central Districts High Performance Manager Lance Hamilton said CD was delighted to be in a position to bring another young homegrown player onto the Stags’ professional list on a full contract. 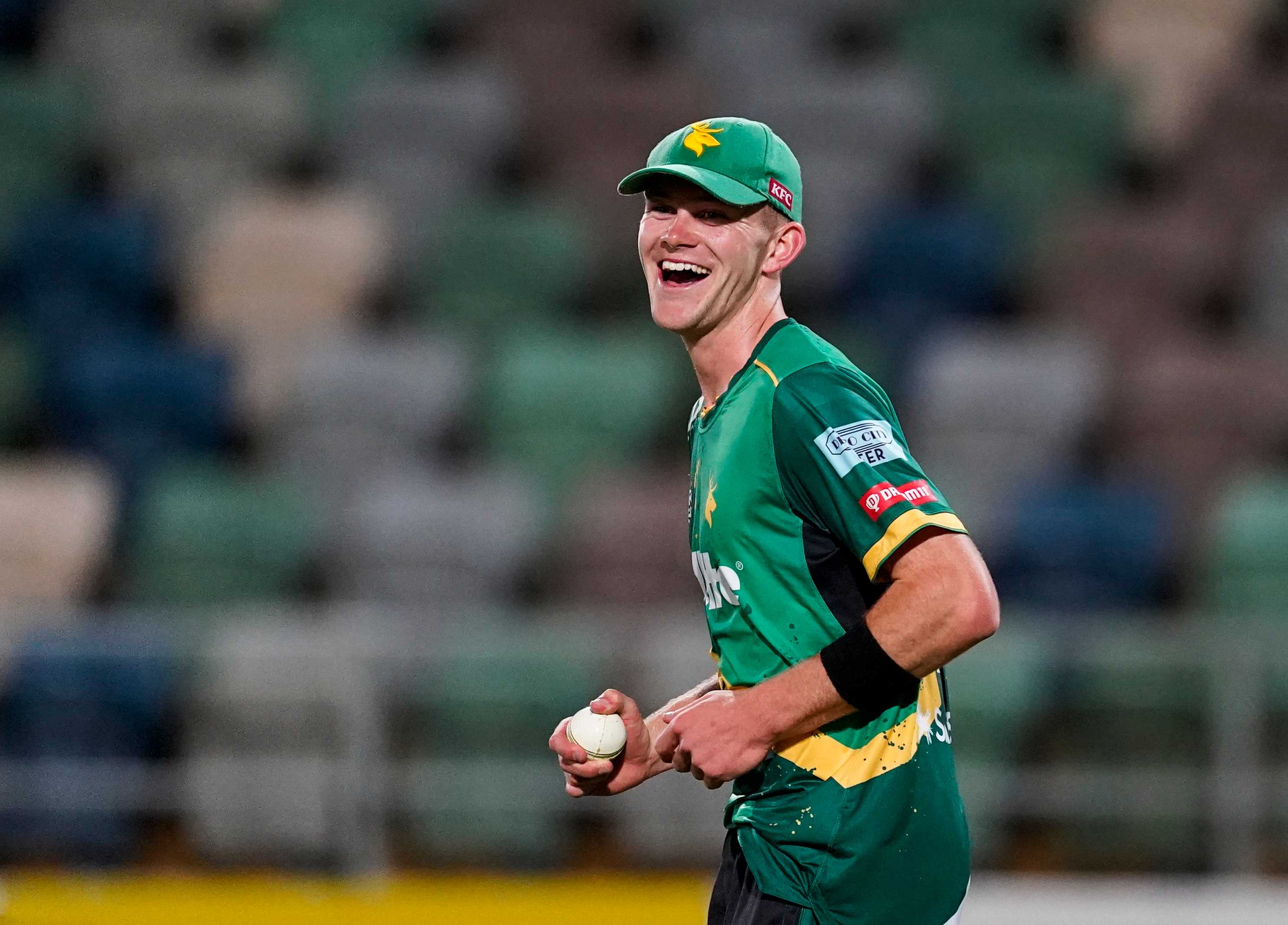 “At the outset of his career, Joey has already shown he can add value in all three facets of the game and has been an exciting addition to both our red-ball and white-ball squads over the past season.

“He has come up through our development system and been a young player who has impressed us not only with his cricket skills, but with his personal attributes, work ethic and attitude to becoming the best he can be for the team. He has an exciting opportunity ahead of him to realise his full potential.” 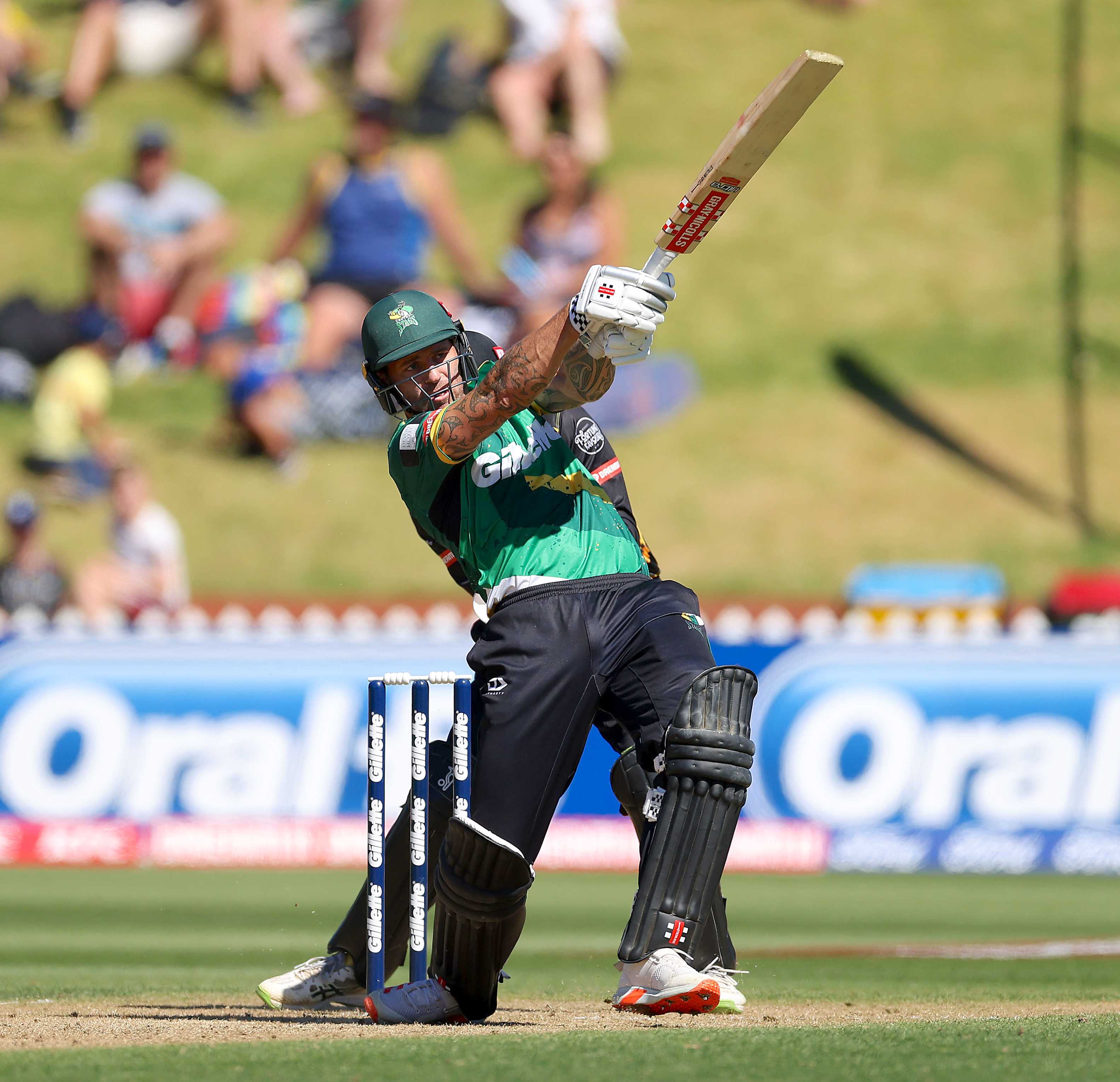 CDCA will confirm its final Central Stags contracted player on 7 July to complete a squad of 16 players, and will also have the services of NZC-contracted BLACKCAPS ROSS TAYLOR and WILL YOUNG when not on national duty.

The contractual period runs from 1 September 2021 to 15 April 2022. All six Domestic teams announced their first round of contracted players today in a two-step process in accordance with the Master Agreement between the Major Associations, New Zealand Cricket and the New Zealand Cricket Players’ Association. 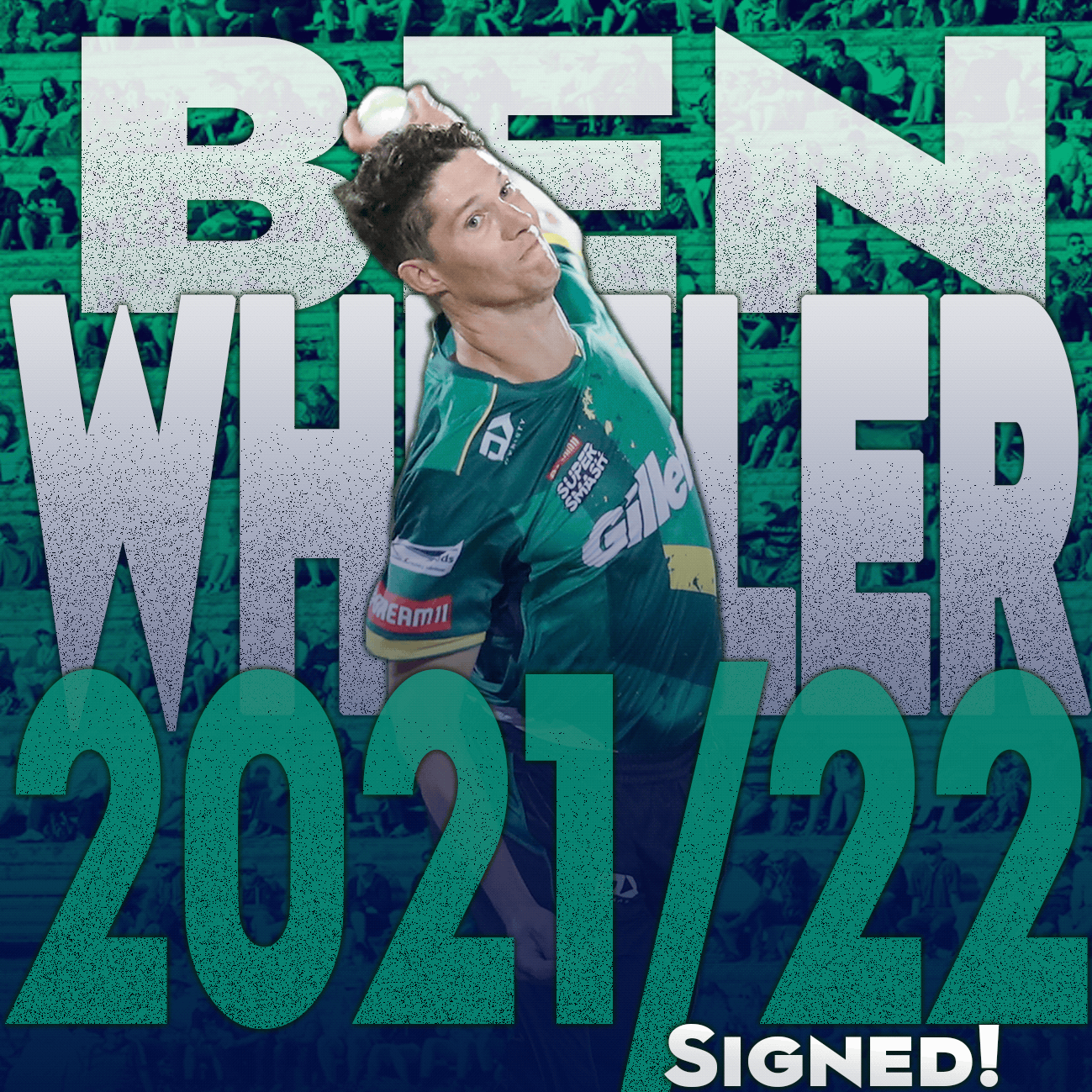