The Central Hinds proudly represent CDCA in the Hallyburton Johnstone Shield - NZC's national one-day championship for women; and in the Dream11 Super Smash, New Zealand’s high-octane T20 competition where every game is played as a doubleheader with the Central Stags.

The best players from the eight District Association regions that make up CD, the Hinds are the only women’s Domestic side to be drawn from both the main islands of Aotearoa New Zealand.

The Hinds were New Zealand T20 national finalists in 2016; Hallyburton Johnstone Shield national champions in 2019 and, like the Central Stags, share a special team spirit and camaraderie. They play an exciting brand of white-ball cricket despite facing many more logistical challenges than rival city-based teams. 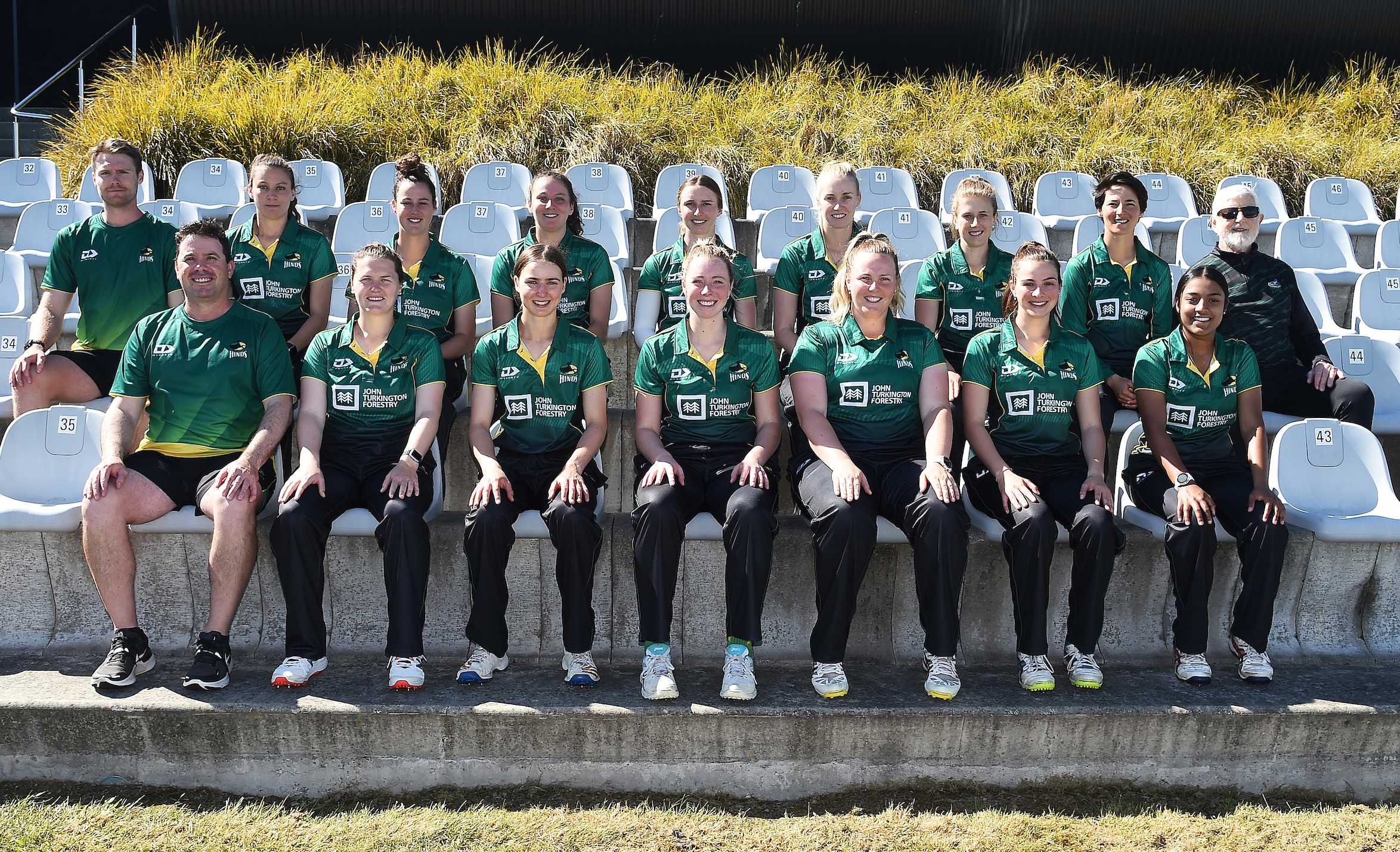 The Hinds have produced a number of WHITE FERNS for New Zealand, including current and recent reps Rosemary Mair, Hannah Rowe, Natalie Dodd and Jess Watkin. Kerry Tomlinson, Mikaela Greig and Esther Lanser have played international cricket for the Netherlands. 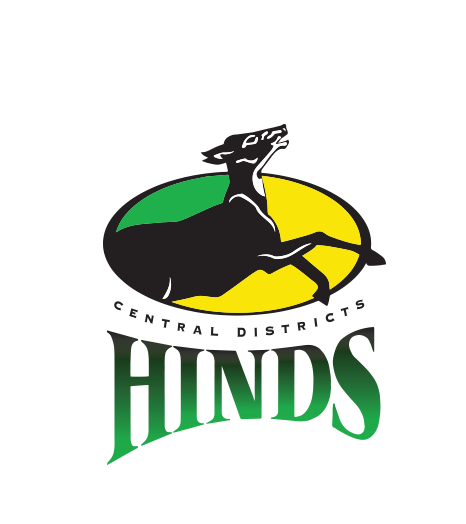 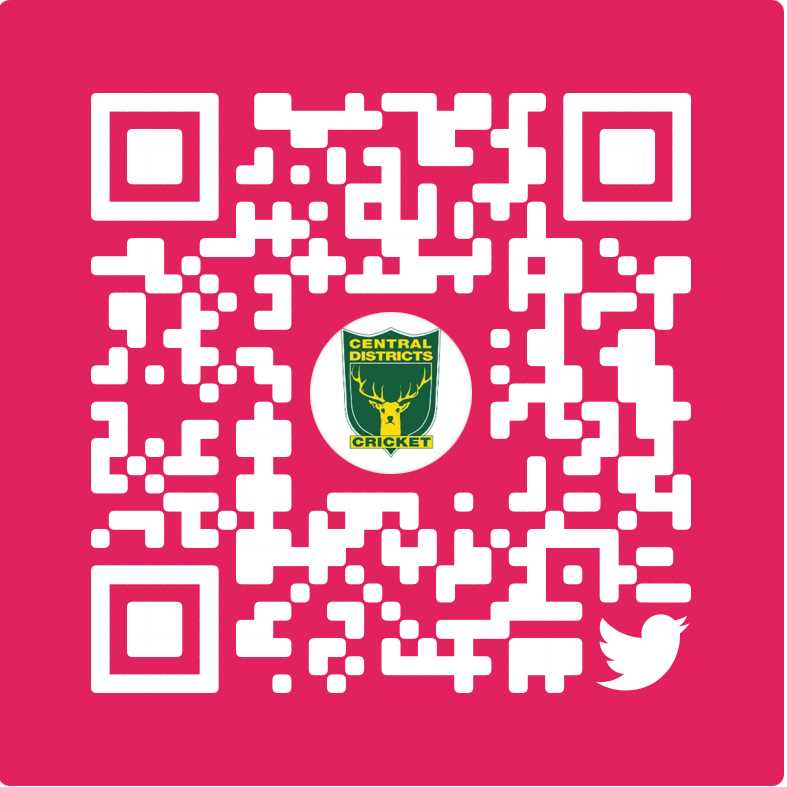