Born in Feilding and later of Hastings, Shrimpton went on to become the first (and so far only) New Zealand coach to win an ICC Cricket World Cup when he guided the WHITE FERNS to the 2000 title. He was a beloved mentor to many of our current WHITE FERNS and Central Hinds whom he coached before he passed away in 2015

The MIKE SHRIMPTON TROPHY was contested as a double round robin by Hawke's Bay, Wairarapa, Manawatū and Taranaki over 6 rounds in 2020/21, up from five rounds the previous season. Hawke's Bay won the 2019/20 trophy for the third summer on the bounce, with a round to spare

The 2021/22 season saw the exciting addition of the Nelson Nyxons to the Mike Shrimpton Trophy competition for the first time. Nelson achieved their first win in their first home match in the penultimate round of the season, against eventual champion Manawatū 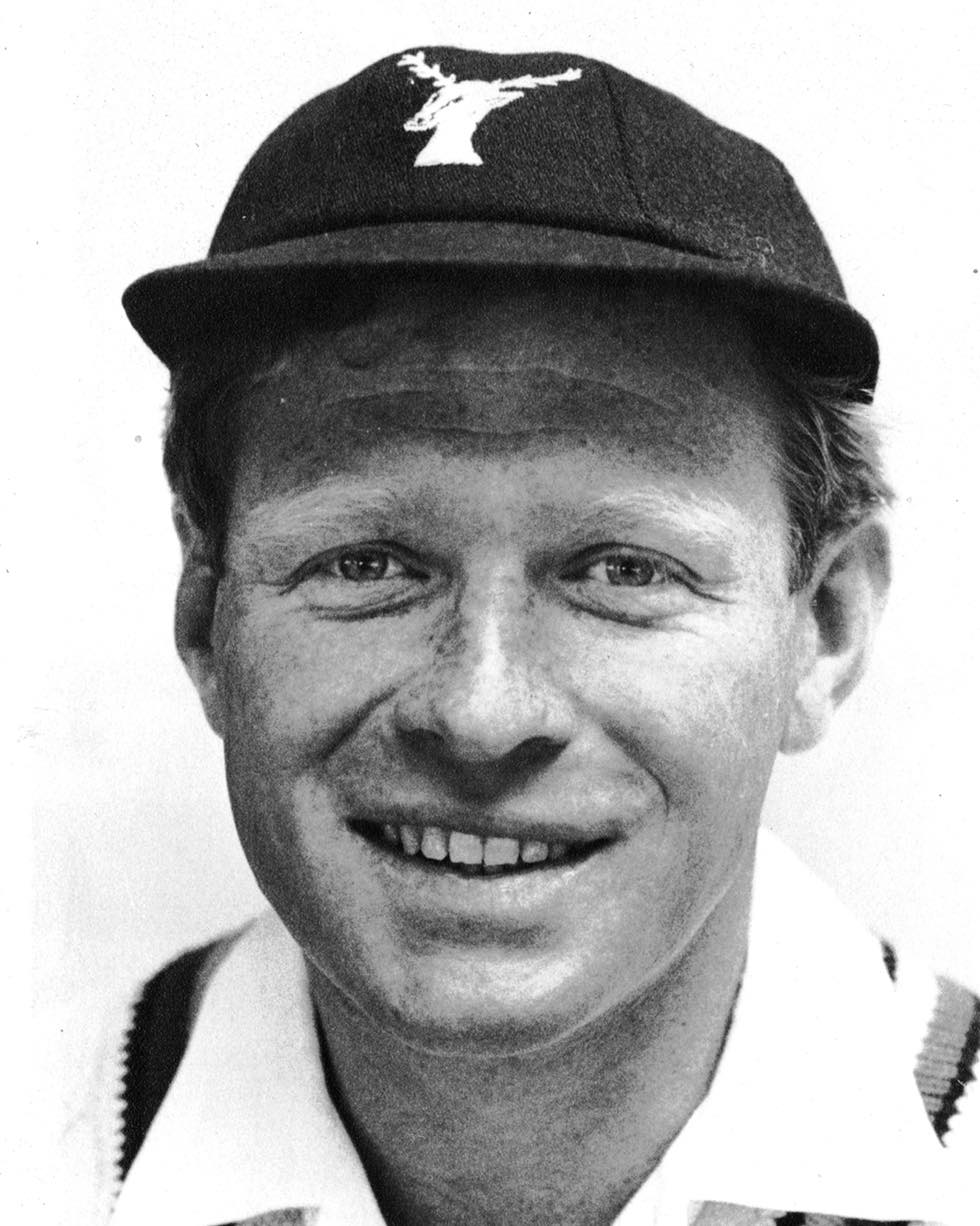