A chance for emerging players from throughout CD to make their name and impress selectors, the inaugural Central Super League launched in October 2020

In the event weather did not play ball with Round 2 one-dayers in November 2021 washed out. It was agreed the T20s would be contested as a fresh set of points. Undefeated, the Coastal Challengers Levin lifted the inaugural title and again defended it unbeaten in the all-T20 second edition of the League in November 2021

While our CSL franchises are town-based, the composition of each team is decided by an annual player draft. 48 names go into the hat, including players from Masterton to Marlborough, Nelson to Napier In addition, WHITE FERNS as marquee players provide each franchise with experience and leadership

The CSL therefore creates the opportunity for the best women from all eight of CD's District Associations to compete against each other, as all endeavour to win selection to CD Women's U19 and Central Hinds squads and beyond

All matches were played at Donnelly Park, Levin 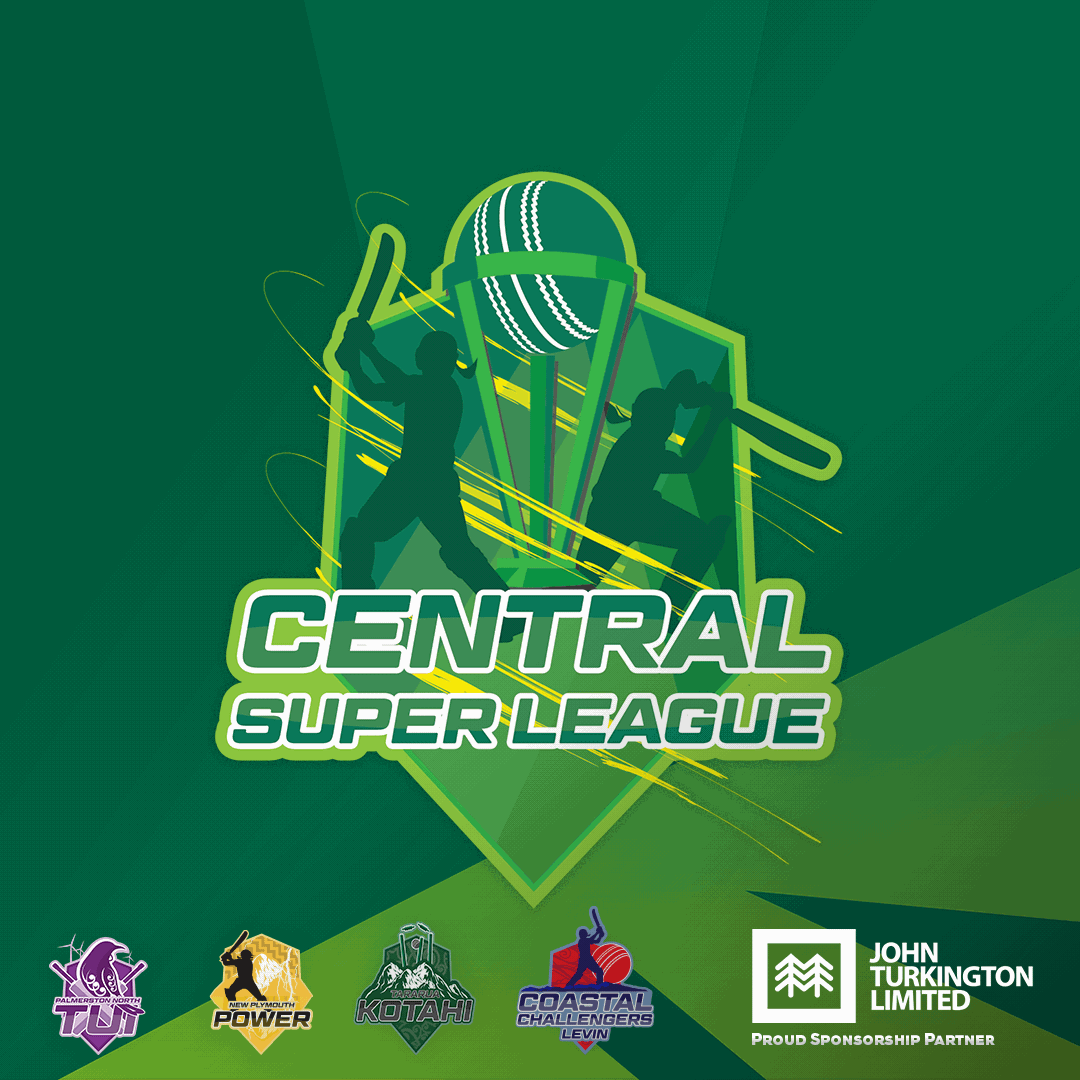 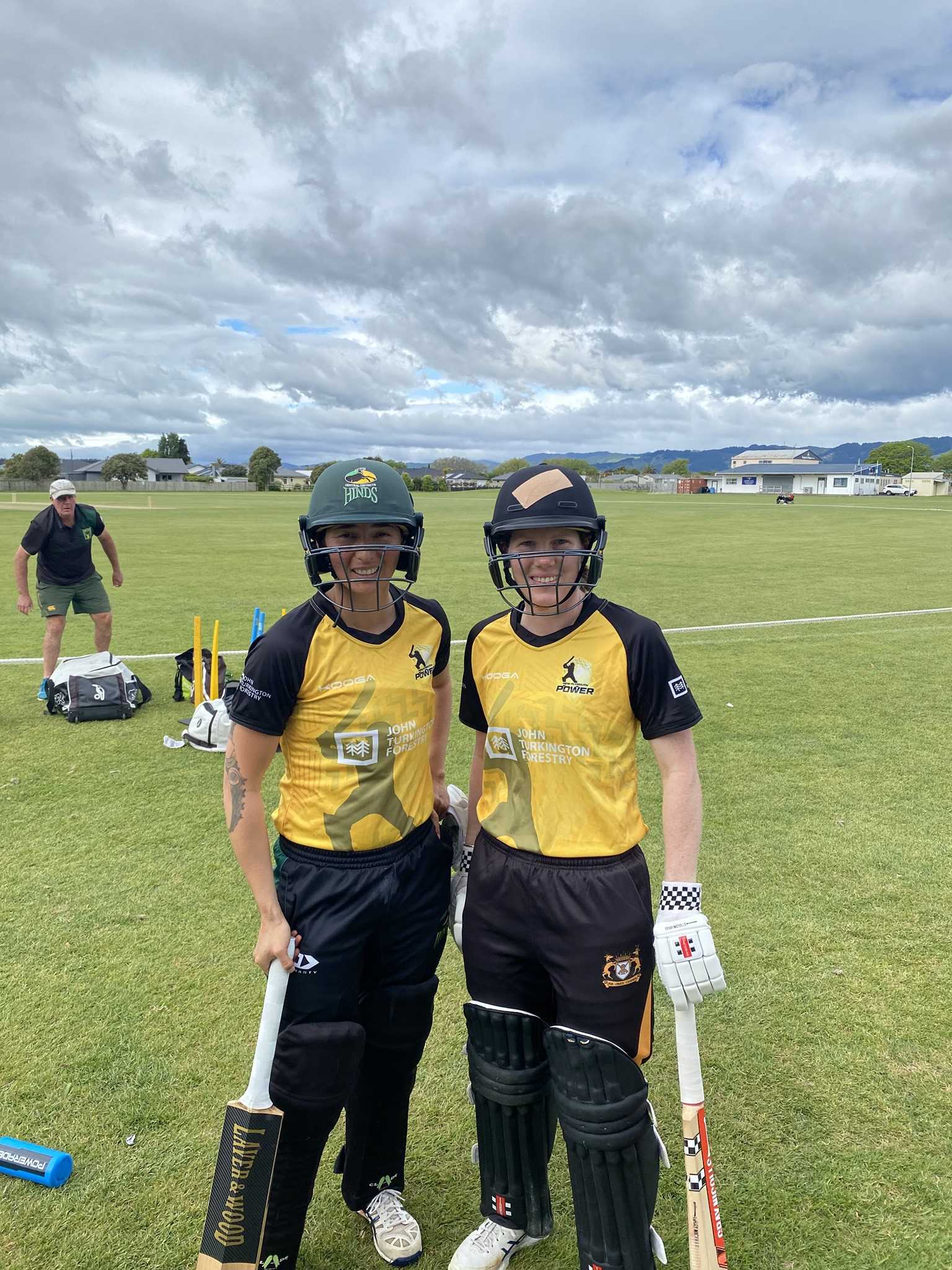 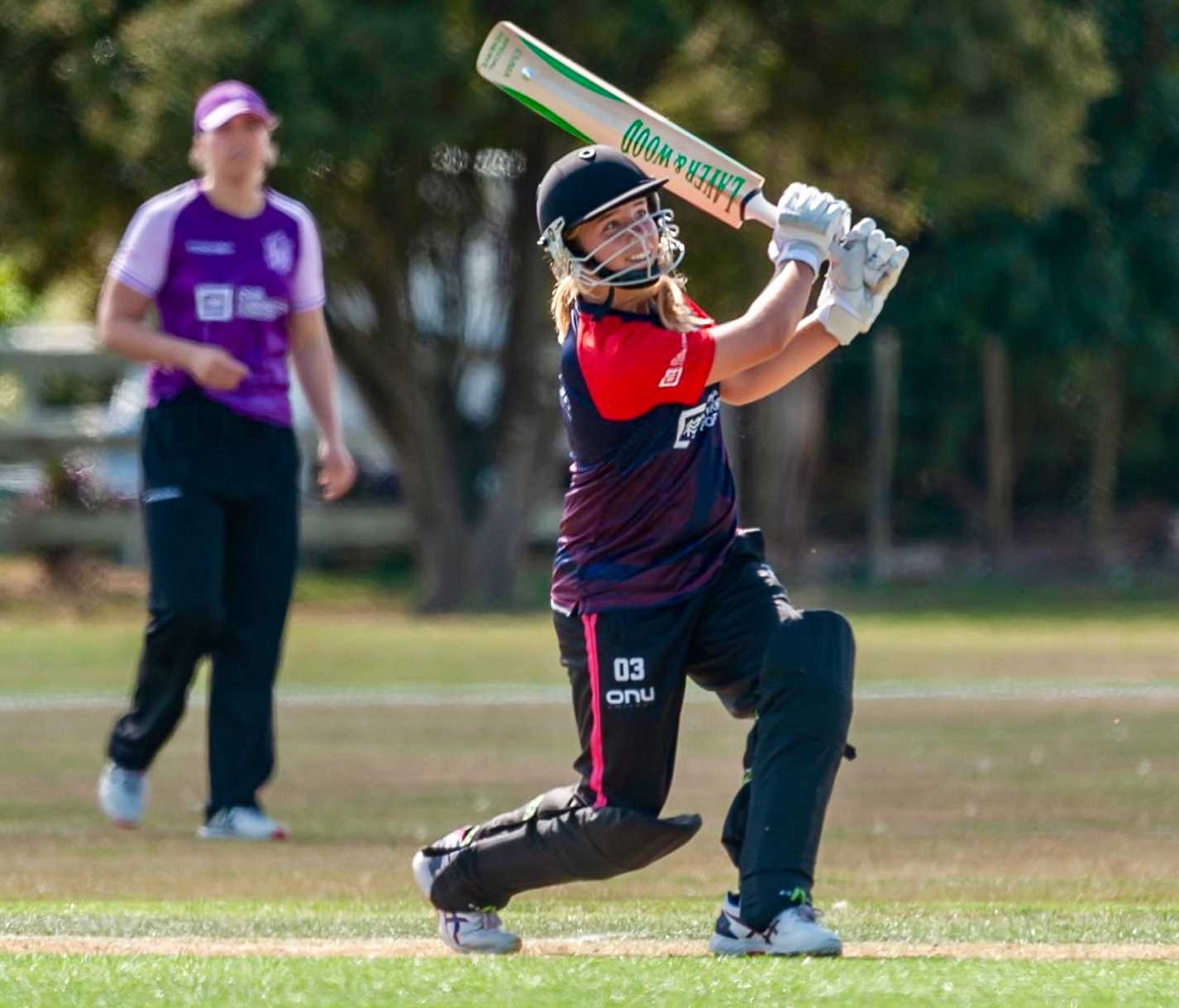 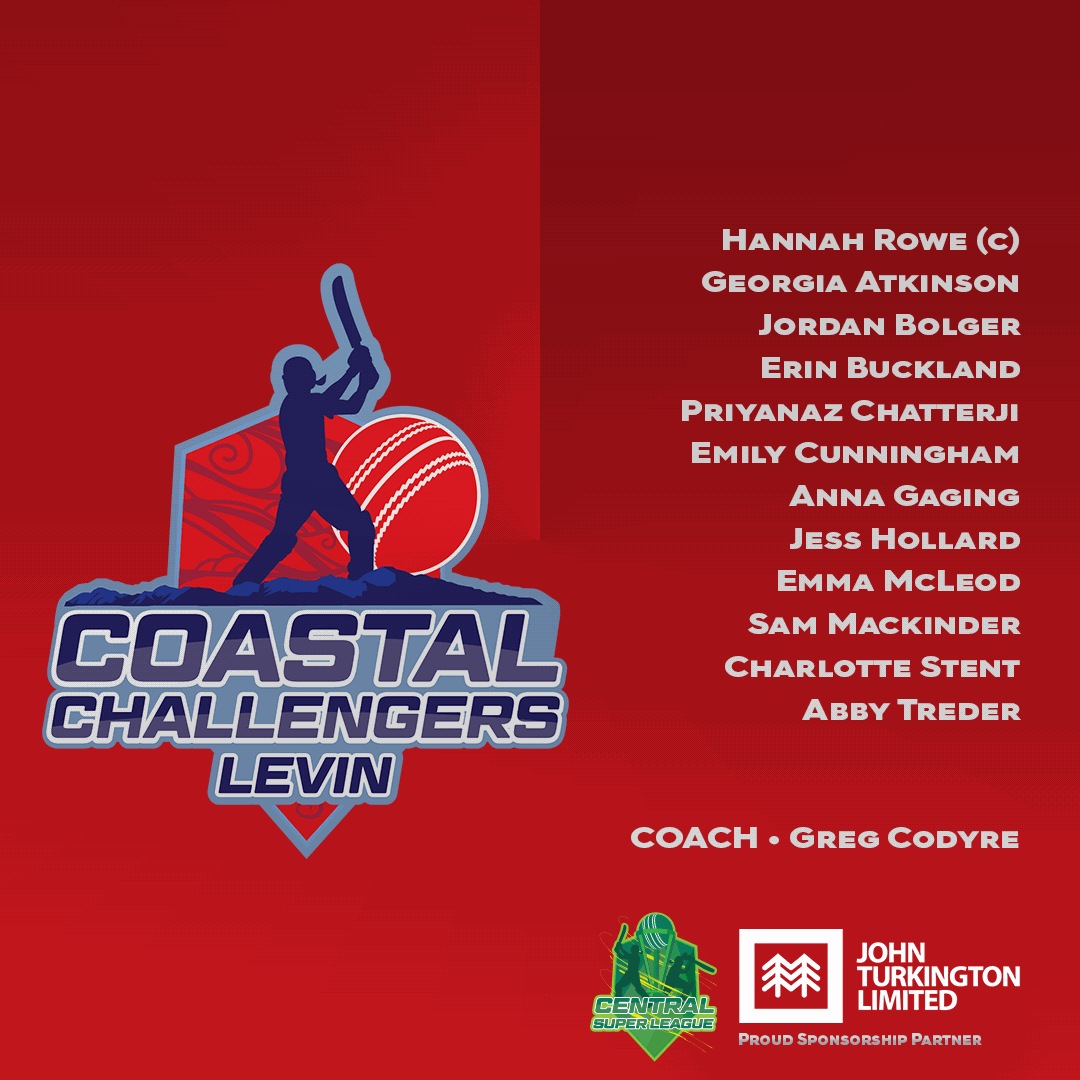 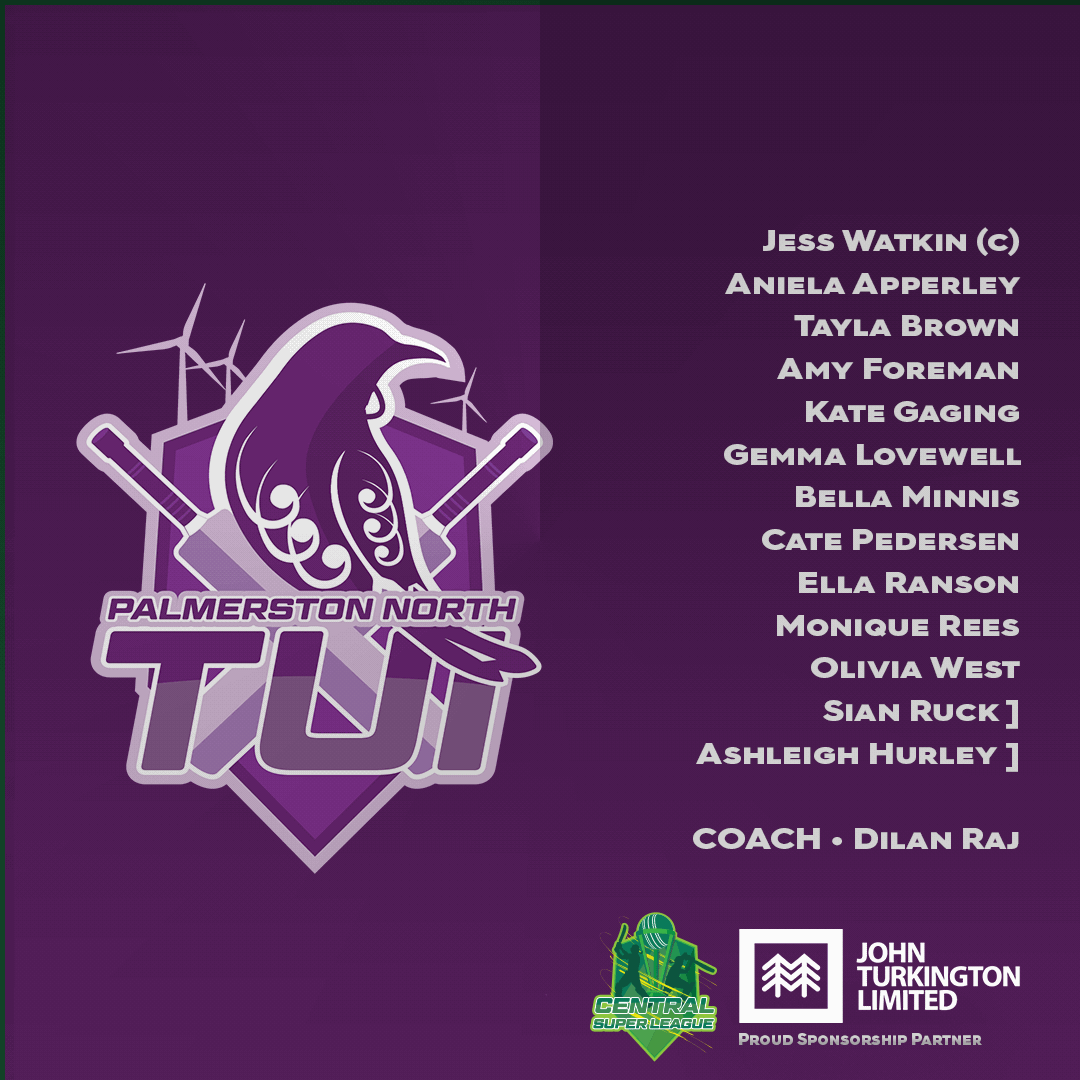 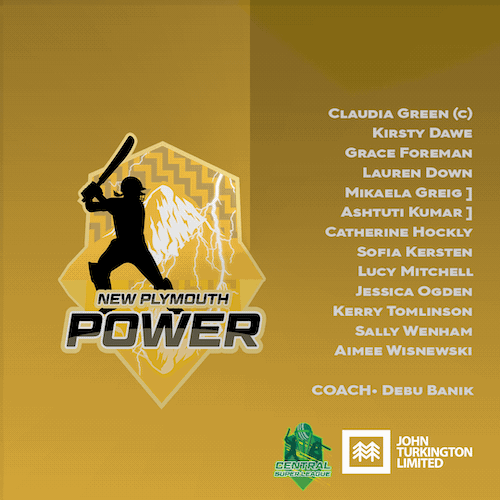 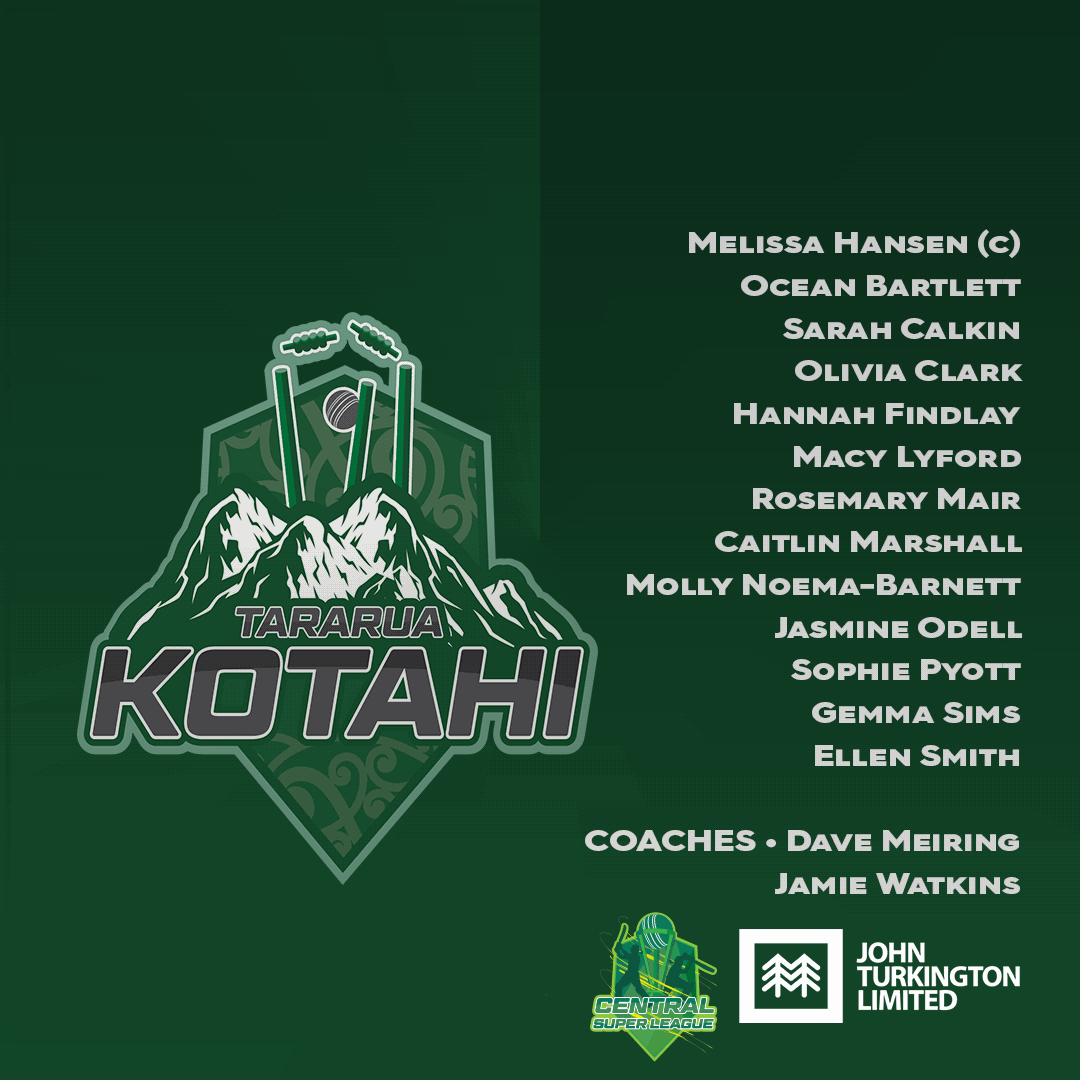