In 2019, the ICC made the exciting announcement of the introduction of an ICC Women's Under-19 World Cup. The tournament will finally complement the long-running ICC U19 World Cup for men that was first contested in 1988, and is held every two years with various ICC member nations taking turns to host the glamorous televised event.

Runners-up in 1998, New Zealand has never quite lifted an ICC U19 World Cup, but many of our best known BLACKCAPS have got their start internationally by making the NZ U19s and heading off to play their top peers around the world in this competitive arena. Ross Taylor, Kane Williamson, Will Young, Ish Sodhi, Brendon McCullum and Stephen Fleming are just a few of the many BLACKCAPS or Stags to have pulled on the NZ U19 silver fern. Current Central Stag Young is a former NZ U19 captain.

The road to representing New Zealand Under 19 starts with making the Central Districts Under 19 sides - an age group goal that now exists for both our young male and female players, and is also one of the pathways for players to put their hands up to play for our Central Stags and Central Hinds flagship teams.

For women, the former NZC Under 21 national tournament that our CD U21 side had dominated and won many times was realigned in 2019/20 to become the new NZC Under-19 National Tournament (Women). We won that inaugural trophy!

At the height of every summer, we really look forward to selecting and sending our best young men and women in this age group to the respective national tournaments, based in Lincoln at NZC's High Performance Centre.

Here the goal is to not only perform well and consistently as a team, but to show what you've got with an eye to making the national U19 squad as part of New Zealand's next generation of Domestic and International players. In 2021/22, note that the NZ U19 men's team is not travelling to the ICC U19 World Cup due to  consideration around the MIQ requirements and the age of the players involved. Instead, a New Zealand Development squad programme has been scheduled with the NZ Development squads playing matches throughout NZ against Domestic A sides, including CD A.

CENTRAL DISTRICTS has achieved something very special in 2021/22, becoming the first Major Association to win both national Under-19 titles in the same season. It is also the first season that our CD U19 Men's side has lifted the national trophy, against fierce competition. CDCA is proud to congratulate all involved! 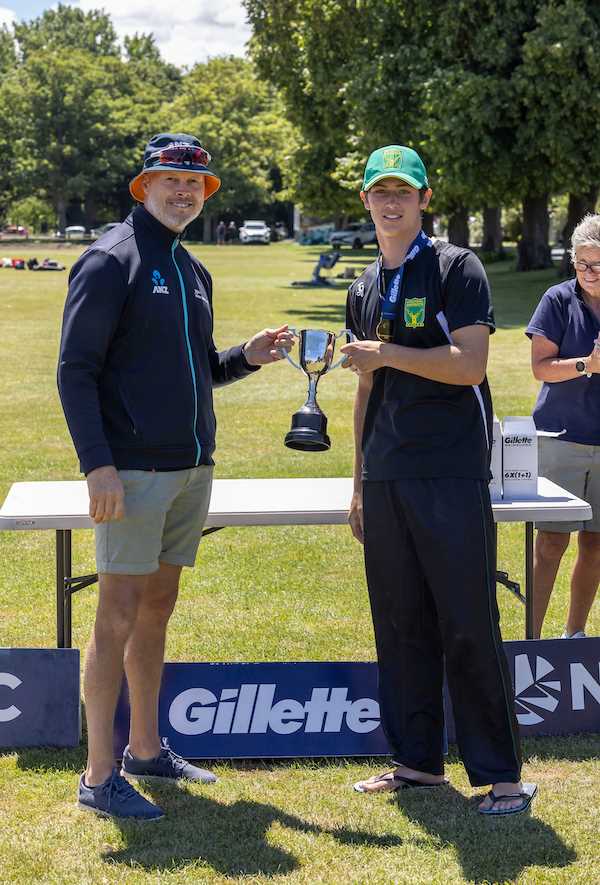 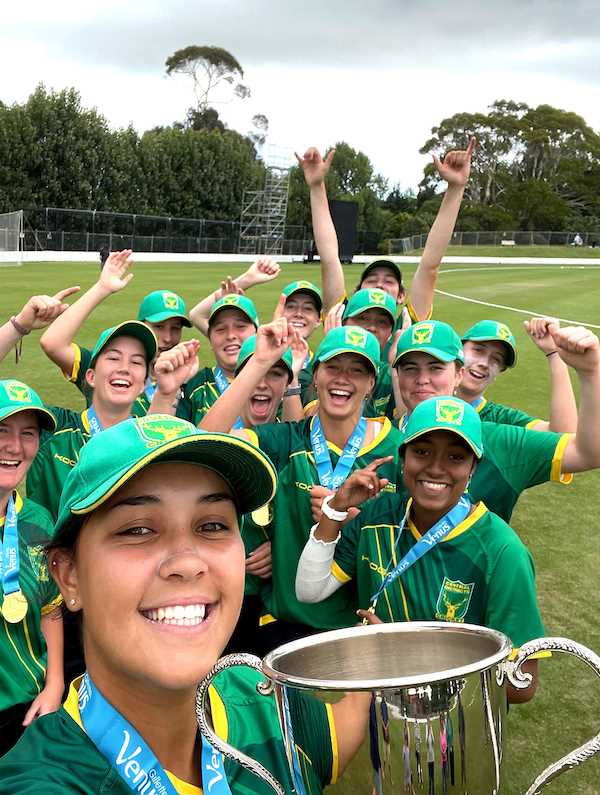 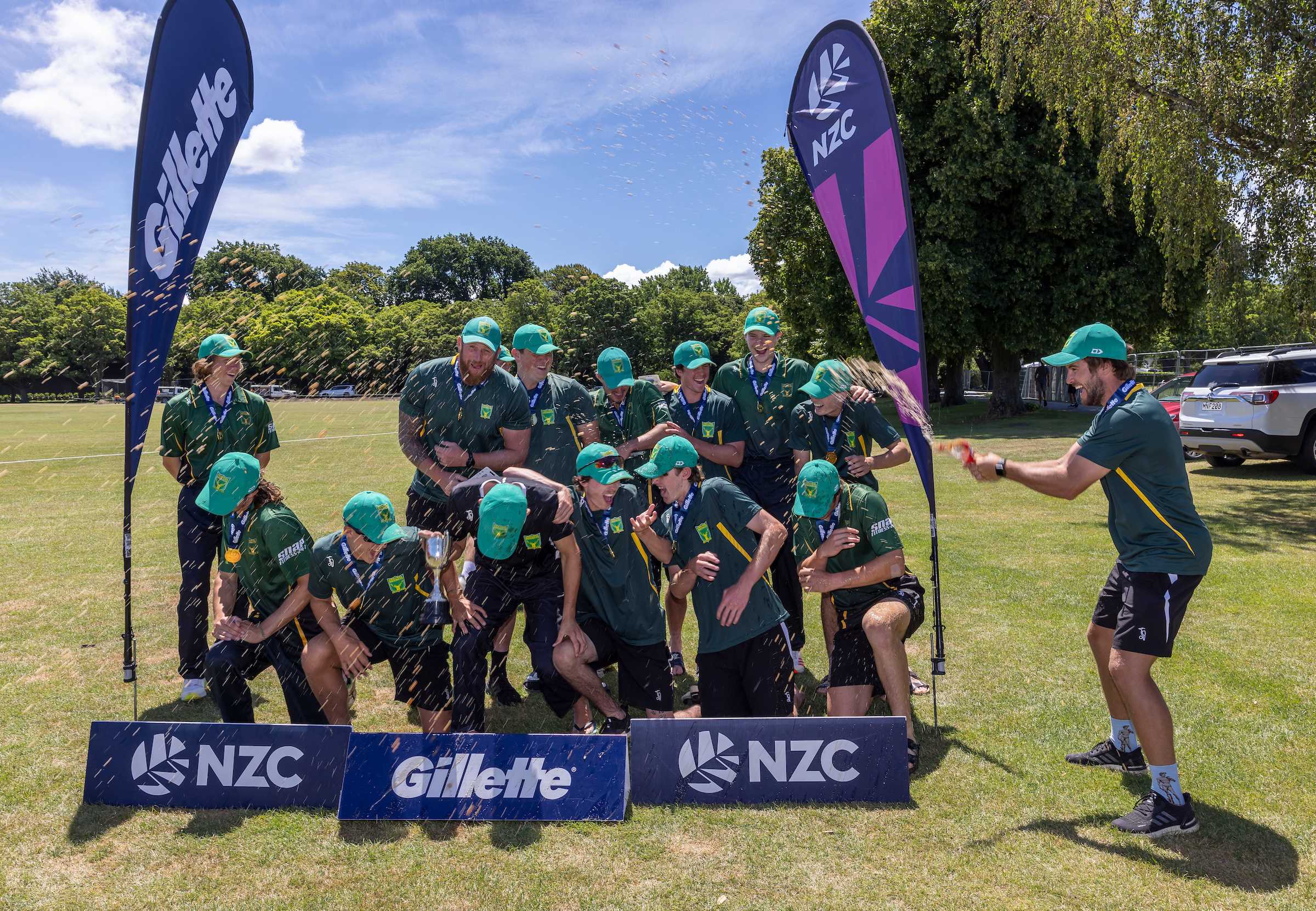 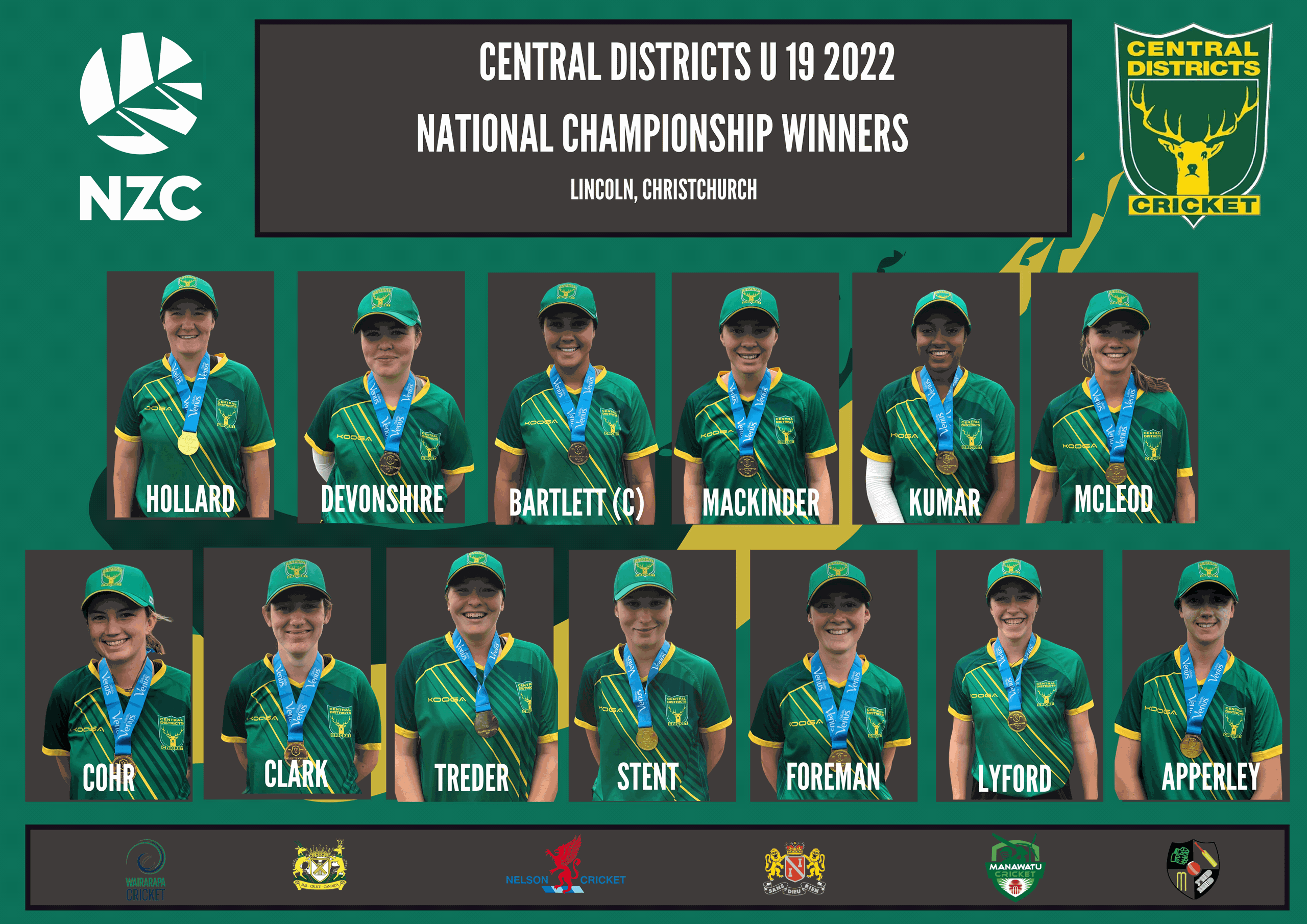 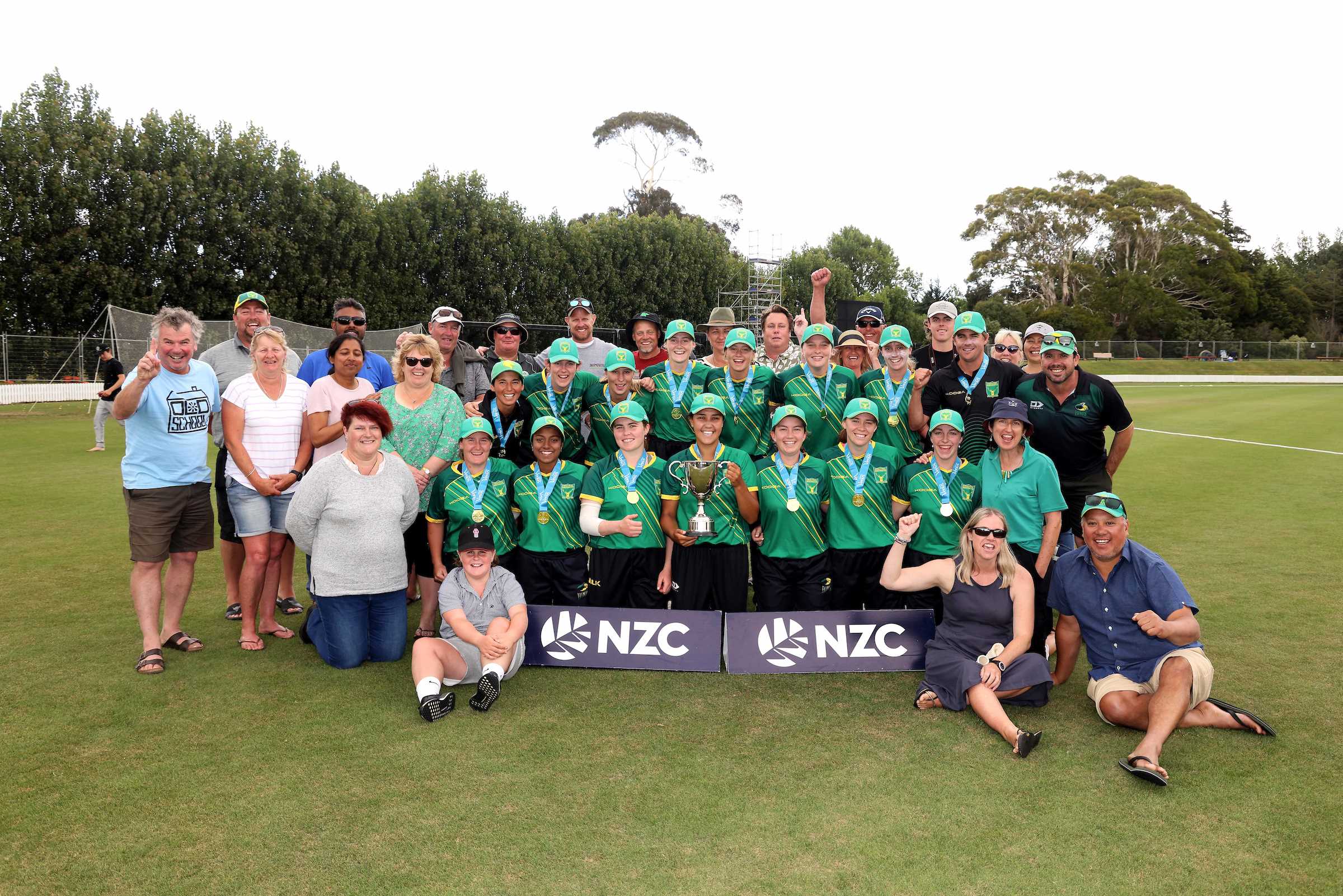