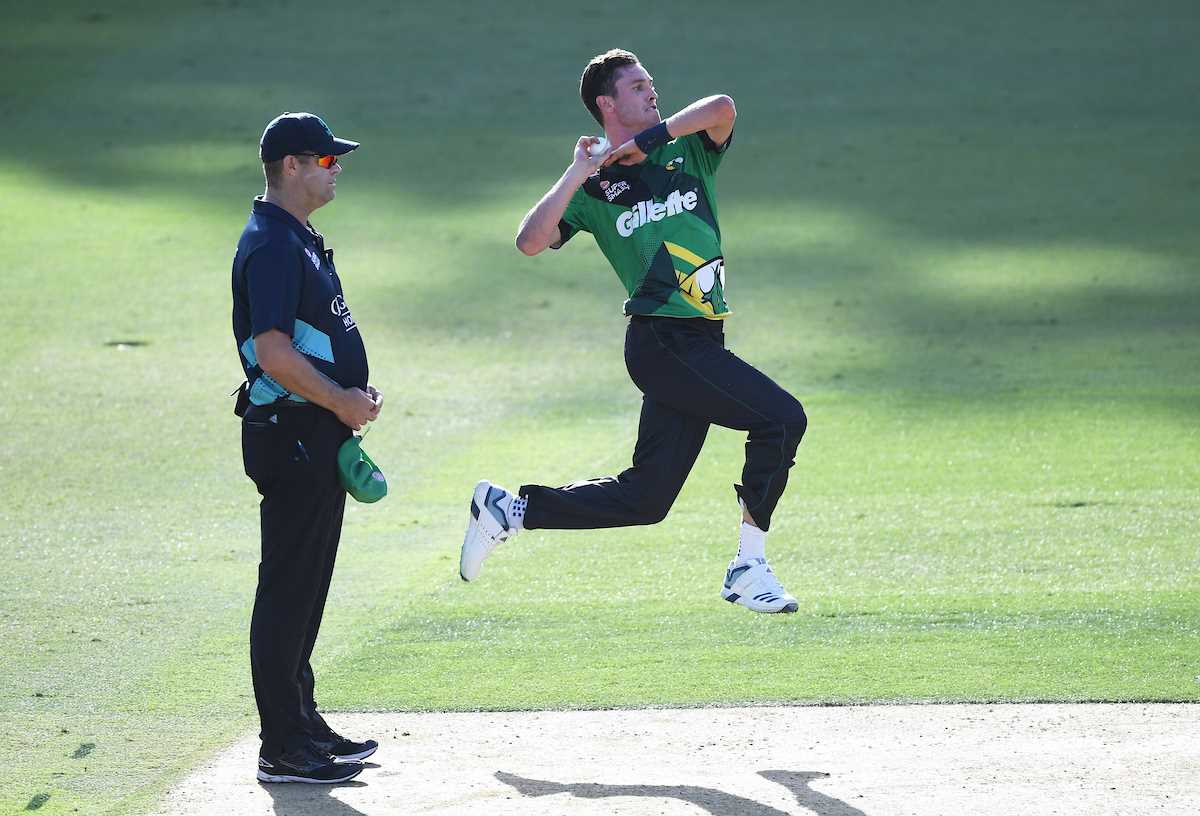 ADAM MILNE will play for the Sydney Thunder in this year’s Big Bash League in Australia and will be released from his 2020/21 Central Stags contract.

Milne will remain available to play for the Stags ahead of his departure, and will depart with CDCA’s blessing.

Said Central Districts CEO Pete de Wet, “Naturally we are disappointed to lose Adam. He is a quality player, and a valued member of our squad.

“Adam felt the opportunity to play in the Big Bash was too good to pass up and when he approached us to consider his request, he did so knowing that he would have to give up his CD Cricket contract to do so.

“This is not something that Adam took lightly. We now have the opportunity to contract another player, and we will announce further details around this when appropriate.” 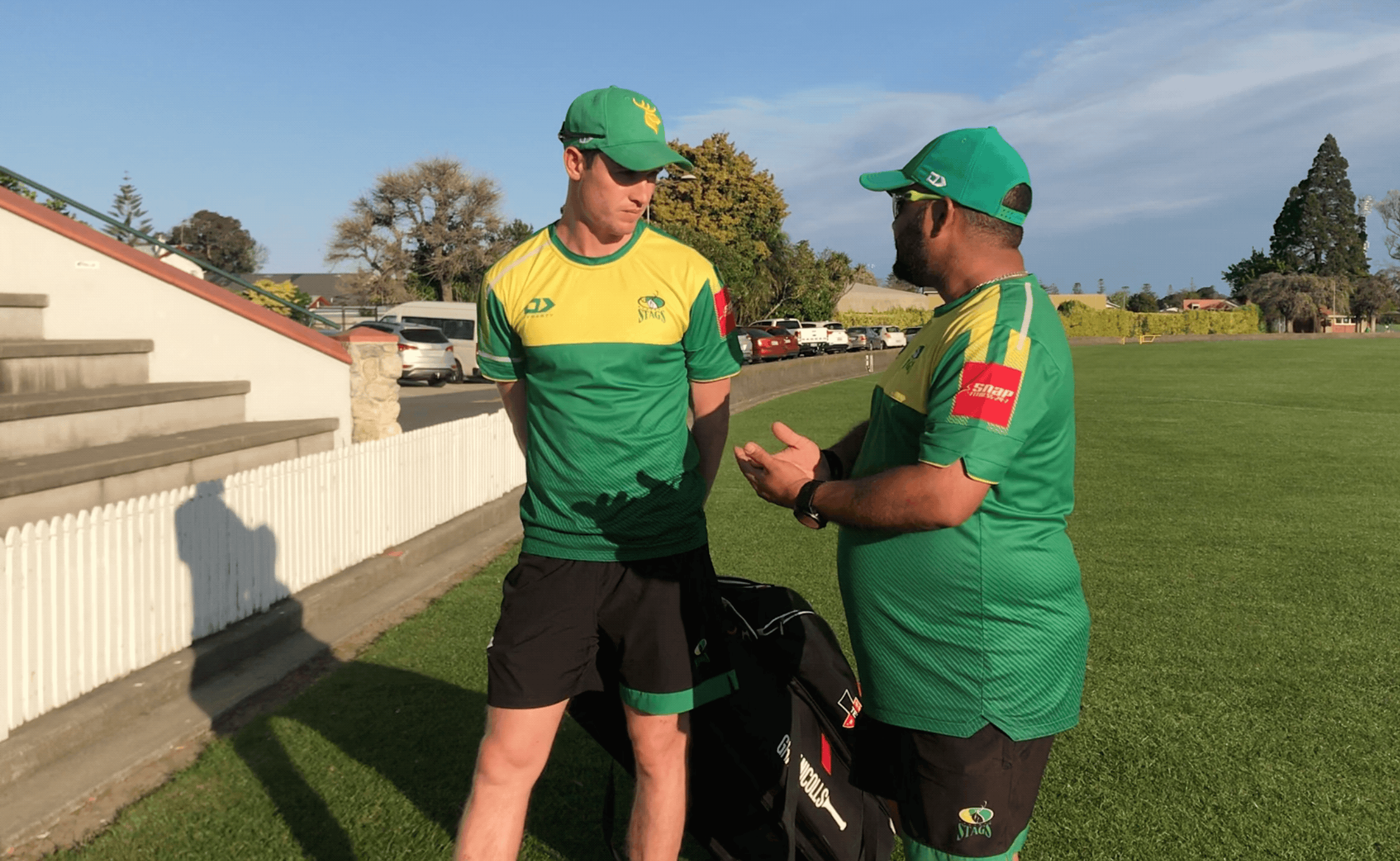 “Adam is fast, he can swing the ball at 140-plus kph; he’s a good fielder and is handy with the bat,” said Bond who started working with Milne a decade ago as a coach on this side of the Tasman.

“The fact a player of Adam’s quality is available for the entire tournament is a real bonus for us. On a personal level, I’m really looking forward to working with him again.”

A star of the Stags' successful 2019 Super Smash Grand Final but out of action for the past year, Milne said he hoped to to put in some good performances for the Central Stags over the next few weeks.

He added he was grateful for how understanding CD’s management, coaching staff and players had been regarding what he described as a “fantastic” career opportunity that was too good to ignore.

“CD is a great Association, with great people," he said.

"I'm glad the guys understand this is an opportunity that I felt was too good to turn down.

GOT YOUR TICKETS FOR THE BLACKCAPS AT McLEAN PARK YET? CLICK HERE TO BUY NOW

“It's a very exciting opportunity to play in the Big Bash League, one of the world’s pinnacle T20 competitions.

Sydney Thunder is set to open its 10th BBL campaign on 5 December 2020 against the Melbourne Stars at the MCG, before playing its first game at Sydney Showground Stadium on 8 December 2020. 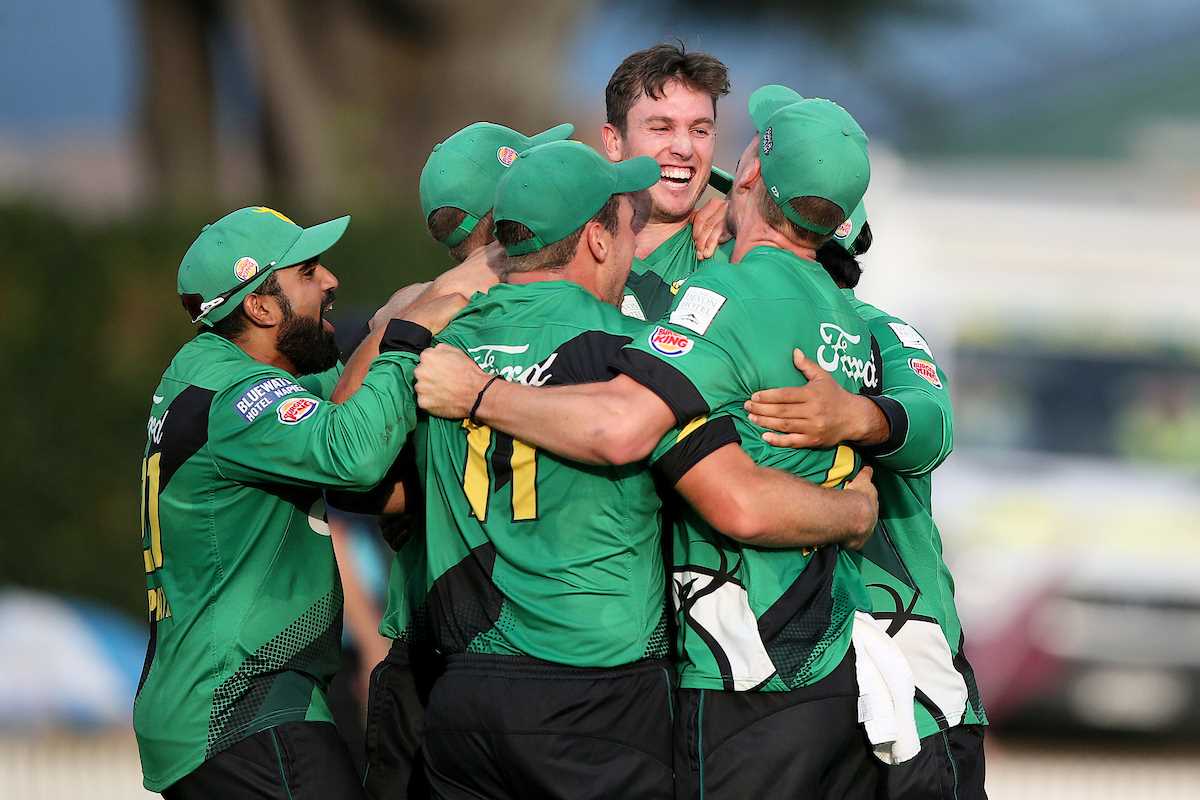