WILL YOUNG SHINES FOR NZ XI 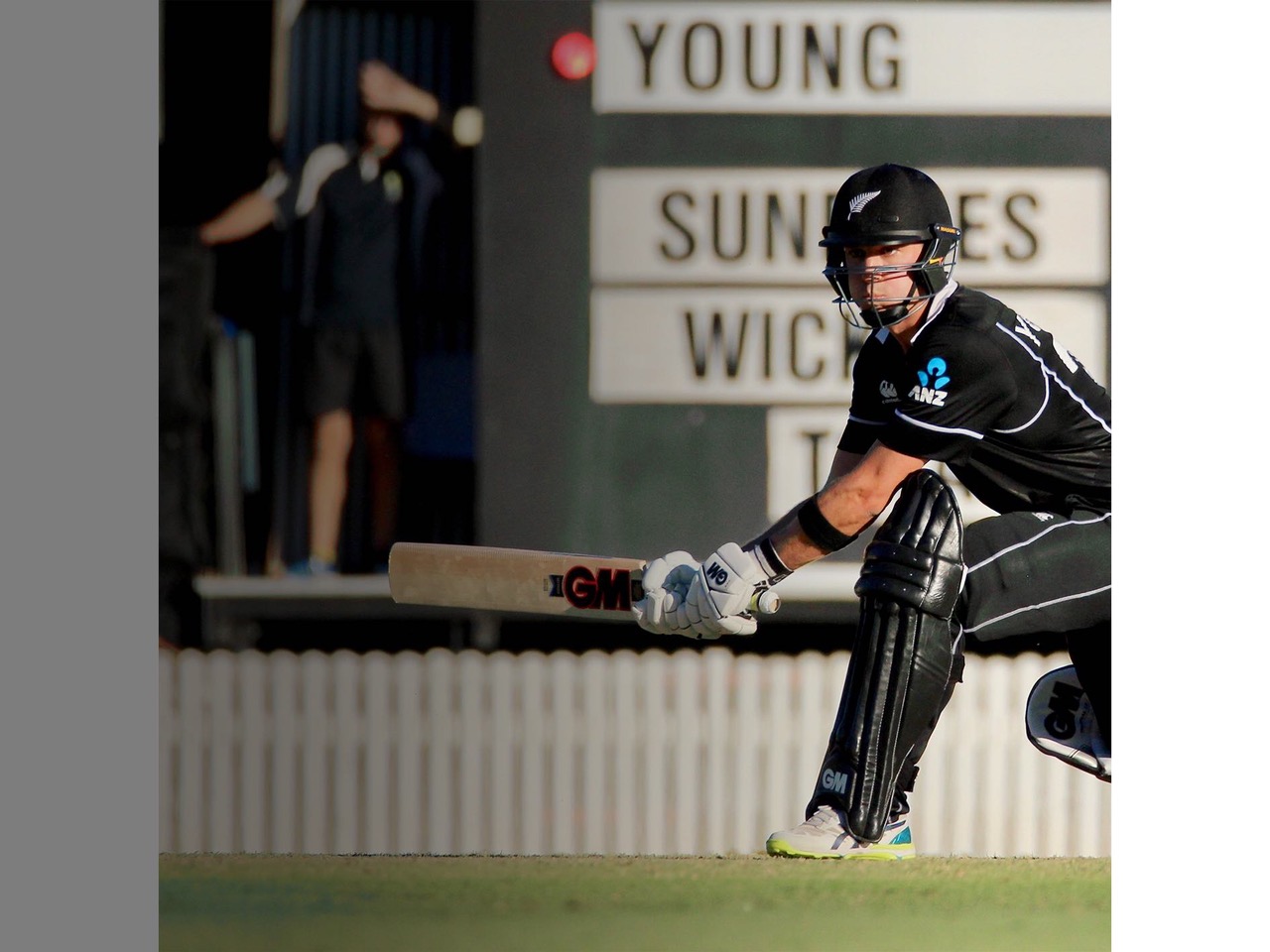 Will Young is the talk of the cricket world after averaging a brilliant 100.33 in three Cricket World Cup warm-up one-dayers against impressed defending champions Australia.

After a promising 60 in his first game against a near full strength Australian side — who had recalled all their IPL players for the camp at Brisbane’s Allan Border Field, and will imminently depart for Turkey en route to the Cricket World Cup — a composed-looking Young added back-to-back centuries for a head-turning run of 60 (62 balls), 130 (132) and 111 (108) for the New Zealand XI this week.

Young had support from fellow Central Stag George Worker on two of those occasions with Worker knuckling down for back-to-back half centuries at the top against a sharp attack.

While Young himself won’t be going to the 2019 ICC Cricket World Cup, he had been earmarked as batting cover for the BLACKCAPS at the tournament— until the right-hander injured his right shoulder at camp in Lincoln just ahead of the Brisbane tour, with the results of an MRI can coming in the day before the team headed away.

Coming off a string of hundreds for New Zealand A last year, and another impressive season in both the shortest and longest format for the Central Stags, BLACKCAPS Head Coach Gary Stead and national selection manager Gavin Larsen have both indicated it’s only a matter of time before Young will get to pull on the BLACKCAPS jersey for real.

Taking him to Australia, as planned, with the New Zealand XI was considered a good investment in his future, experience to put in the bank, with his painful shoulder injury affecting only his ability to throw long distance.

Young will have surgery in Christchurch to reconstruct the labrum (cartilage) of his shoulder, with rehab expected to take in the region of six months.

“I went into these games knowing I would require surgery, and sitting down with Gary we discussed it and felt that it was best to get it out of the way as soon as possible,” said Young in Brisbane.

“I have a consultation with the surgeon as soon as I get back to New Zealand. I will need to be able to throw to play international cricket.”

Young is expected to miss the start of the 2019/20 season — “niggly”, he admits — and wanted to make the most of his last three games of cricket for a while, the three unoffcial ODIs v the Australia  XI an opportunity to test himself against the like of Mitchell Starc (bowling 148kph rockets) and Pat Cummins.

“They certainly get a lot more bounce than I’m used to at home, especially early on with the new ball with swing as well. It’s also been my first time facing the likes of (spinners) Adam Zampa and Nathan Lyon through the middle, so it’s been an awesome challenge, and I’ve thoroughly enjoyed it.”

Doug Bracewell — unlucky to be omitted from the BLACKCAPS World Cup squad — also impressed during the Series with three wickets and a superb opening six-over spell in the second warmup game, won by New Zealand by 7 wickets.