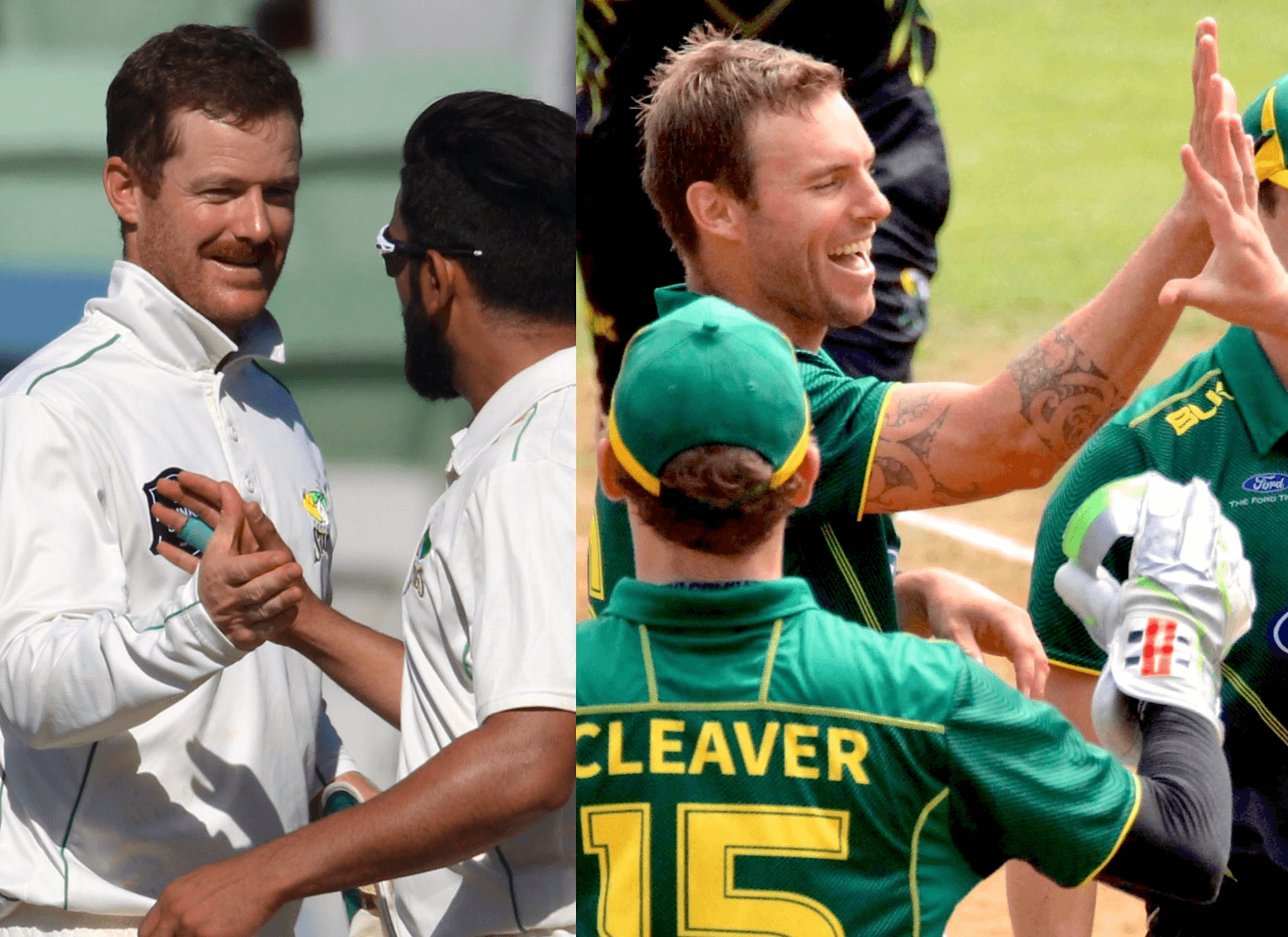 Two new captains have been named to lead the Central Stags into the 2018/19 season.

Opening batsman Greg Hay, the team’s leading first-class run-scorer last summer, has been appointed captain for the Plunket Shield while 60-cap BLACKCAP Doug Bracewell will lead the Stags in the one-day Ford Trophy.

The pair takes up the reins from Will Young who elected to step down from the captaincy role in all formats for 2018/19, after having led the team with aplomb for the past two and a half seasons.

Young is one of a number of Central Stags players who will miss the early part of the domestic season while on duty for New Zealand A. NZA departs at the end of this week for UAE to play a series against Pakistan A; followed by a home series against India A that ends in mid-December. The Plunket Shield meanwhile commences next Wednesday October 10 with The Ford Trophy running from October 24 until the Grand Final on December 1.

Young took the decision to stand down from captaincy at the end of last season after having guided Central to its 10th national first-class championship since the  team’s maiden title in 1953/54.

Young batted for nearly six hours in his final, unbeaten innings of the summer to ensure his side would also remain undefeated, lifting the Shield as one of the country’s top four batsmen of 2017/18 with 686 runs from 10 matches at 42.87.

It seemed the perfect way to finish a chapter, he said.

“I just felt that now the time was right for both me and the team to step aside from the captaincy role and allow others to lead the way,” said Young, who will turn 26 next month.

“I took on the captaincy at 22 and I had given captaincy my all since then. It’s been an absolute pleasure to lead this group of men over the past two and a half seasons, and I’m not ruling out accepting the role again in the future. But right now, new leadership for the group will be a good thing to keep things fresh, and to keep bringing new ideas to the table.

“I wish Greg and Doug all the very best in their new roles — and I’m really looking forward to playing under them later this summer.”

Loyalty runs deep in the Stags and Young hands over the first-class Plunket Shield captaincy to another lifelong Central stalwart.

It will be a proud moment for Greg Hay leading out the team in his home town of Nelson when the Stags meet Canterbury at Saxton Oval in round one next Tuesday, the opening day of the 2018/19 domestic season.

“Having been in the CDCA system since Under-14s, it’s an organisation that’s very dear to my heart,” said Hay, 34.

“It’s an honour to captain Central. When I look at the list of predecessors, there are many men I know and have played alongside and I have a great deal of respect for them, so to join them — I feel very honoured.

“We haven’t had too many Nelsonians captaining the Stags through the years either, so it will be a nice touch having my first game thereas captain.”

Hay has previously captained Central Districts A and captained historic Bath Cricket Club in the West of England Premier League in the 2018 northern hemisphere season.

Hay’s three centuries and five half centuries last season helped form the bedrock of the Stags’ successful Plunket Shield campaign. He is coming off his most prolific season yet, having scored 786 runs at 60.46 from nine matches to finish as one of New Zealand’s top two runscorers last summer, alongside Wellington Firebirds opener Michael Papps (now retired) who made 814 runs from 10 matches at 50.87.

“To have been in good form last season gives me some confidence,” said Hay. “I’ll be in a good frame of mind to lead the guys out there, but each season is completely different and you do have to start again mentally.

“There’s a general acknowledgement that four-day cricket is the hardest format to win. We have shown real desire to stand up and embrace four-day cricket under Youngy, and I want to carry on that good work.”

The Central Stags will play two of eight Plunket Shield rounds before switching to one-day mode later this month — the entire Ford Trophy competition having been shifted into a pre-Christmas window this season.

Calibre allrounder Doug Bracewell, 28, takes up the one-day captaincy having played 35 Ford Trophy matches, 30 T20s and 50 Plunket Shield matches for the Central Stags since 2008, when not on BLACKCAPS duty.

Bracewell is looking forward to developing himself further in the captaincy role.

“I’m excited and also grateful for the opportunity to captain the team,” he said. “It will be a different challenge for me taking that role in The Ford Trophy campaign, but one I am certainly looking forward to.”

The Central Stags’ Burger King Super Smash captain for 2018/19 will be announced later in the season.